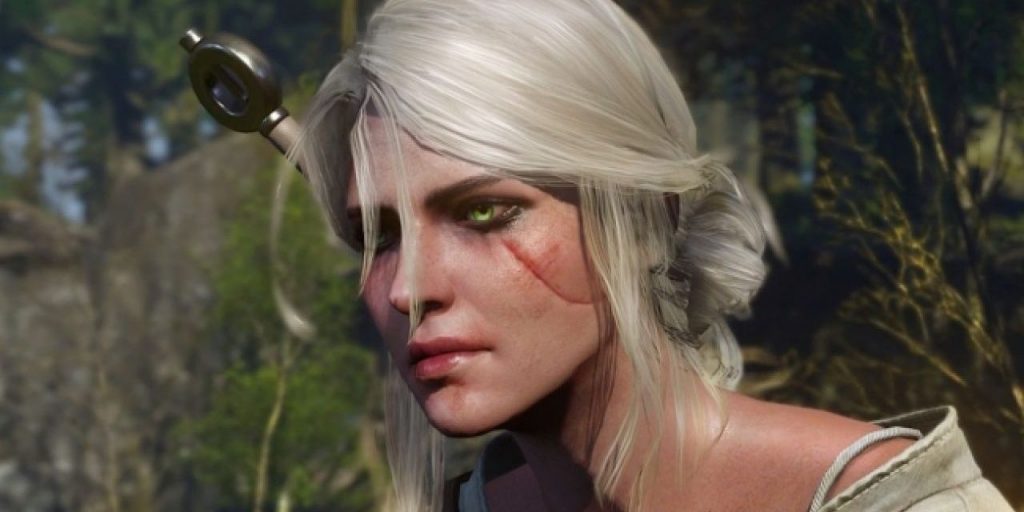 Ciri plays a huge role in The Witcher books, and there’s a lot about her that the games just don’t tell you.

The Witcher series is easily one of the most iconic fantasy role-playing franchises of all time, with the story of Geralt pretty much etched in the annals of gaming history due to its sheer brilliance. The humble beginnings of CD Projekt Red since the first game in The Witcher series is truly astounding to look back on, with the final game in this trilogy being nothing short of an absolute masterpiece.

Various new and important characters from the books made their first appearance in the games, with Ciri being a notable example of this. The child of the Elder Blood was on the run from The Wild Hunt for the longest time and watching her fight against the odds to combat this threat while simultaneously protecting the Continent from the White Frost is an amazing spectacle.

RELATED: The Witcher: 10 Ciri Mannerisms From The Book That The Games Nail

Fans of the books are quite familiar with this character indeed, with the following ten things about this character being knowledge that’s exclusive to the novels.

During her training at Kaer Morhen, Ciri was given a generous dose of potions and other such drugs in order to help her body evolve to handle the pressures of combat.

However, Triss ended up putting a stop to this by saying that Ciri’s athletic body would come at the cost of an extremely small bust, which she claimed would be detrimental for her.

9 She Was Jealous Of Triss When She Was Courting Geralt

A rather disturbing chain of events in the books stemmed from Ciri’s jealously towards Triss, who was fooling around with Geralt in Kaer Morhen quite a bit.

Jealousy aside, it’s fair that Ciri was questioning this dynamic — after all, Triss herself was spiking Geralt’s food and drinks with a love potion in order to force him to develop feelings for her, which is quite disturbing indeed.

This train of disturbingly jealous thoughts carries forward to Yennefer as well, who was actually insecure with the fact that Ciri was so close to Geralt all the time — something that shouldn’t have been an issue in the first place… especially given Ciri’s age and her dynamic with Geralt!

RELATED: Final Fantasy 7’s Tifa Vs The Witcher’s Ciri: Who Would Win?

Thankfully, Nenneke ended up giving Yennefer a verbal lashing and told her how Ciri was pretty much her child, and thinking of her as competition was a new low for the raveh-haired sorceress.

Given the fact that Ciri has the power of the Elder Blood, it was a given that she would be a target for many powerful organizations and malicious people who wanted to use her gift for their own selfish desires. The Lodge of Sorceresses was no exception to this.

The Lodge genuinely wanted Ciri to become a ruler who would only heed their advice. If that wasn’t bad enough, they also wanted Ciri to basically birth a child — at an extremely young age, no less — who would be raised by the Lodge, which is an absolutely ridiculous thing to expect from anyone.

The iconic scar on Ciri’s left eye has its origins steeped in the books, being inflicted as a result of a ranged attack by a Nilfgaardian agent named Stefan Skellen. The agent was tasked with capturing Ciri alive… regardless of the means.

So, when Ciri was about to evade his grasp, Stefan thought that the best course of action he could take to stop her… was aiming a Orion — a throwing star — at her face. The scar that was inflicted was quite deep, and the games had to pretty up this scar and her face to make it more appealing than her hideous book counterpart.

After losing her surrogate parents and being forced through some massive tribulations, Ciri ended up finding solace within a group of young upstarts called The Rats.

This headstrong band of criminals quickly developed a murderous reputation in the books, leading to Ciri experiencing a number of dark and twisted situations while she was a part of this group.

4 She Changed Her Name To Falka

After being given permission to tag along with the Rats, Ciri was asked for her name — something she hadn’t revealed up to this point. Given the fact that this was a new chapter in her life, Ciri decided to use a new name to embark on this journey.

She settled upon the name Gvalcha’ca, which meant “falcon” in the elder tongue. Since this name was obviously hard for the rats to pronounce, they started called her Falka instead.

Ciri was accepted into the Rats because of her efforts to save another member of the group named Rayleigh and the impressive skills he showcased with a sword. However, Ciri realized that her stay would not be comfortable from the very first day.

RELATED: The Witcher: The 6 Biggest Differences Between Ciri In The Game & In The Netflix Series

In the first night she spent with the group, she woke up in the middle of the night to see Rayleigh — the same boy whom she saved — trying to force himself on her. Thankfully, he was booted away by another girl named Mistle… who decided to inappropriately touch Ciri after “saving” her.

During her adventures with the Rats, Ciri performed some truly deplorable actions, ranging from killings to torture and everything in between.

However, the worst thing she did as a member of this group was undoubtedly kicking a dog out of sheer frustration — a move that is absolutely despicable and certainly puts a major dent in Ciri’s character in the books.

By the end of The Witcher saga, Ciri was so adept at using her powers that she could travel to and from worlds at will.

While she’s able to accomplish the same in the games as well, one has to admit that she’s not exactly adept at world-hopping, which makes most book readers wonder what happened to this ability in the games.

NEXT: The Witcher 3: Ciri’s 10 Most Memorable Quotes


Next
Naruto: The 5 Best & Worst Pairings In The Series

Games, music, TV shows, movies, and a little bit of everything else.