Home » 12 Minutes Timed Exclusivity Will Be Coming To An End

12 Minutes Timed Exclusivity Will Be Coming To An End 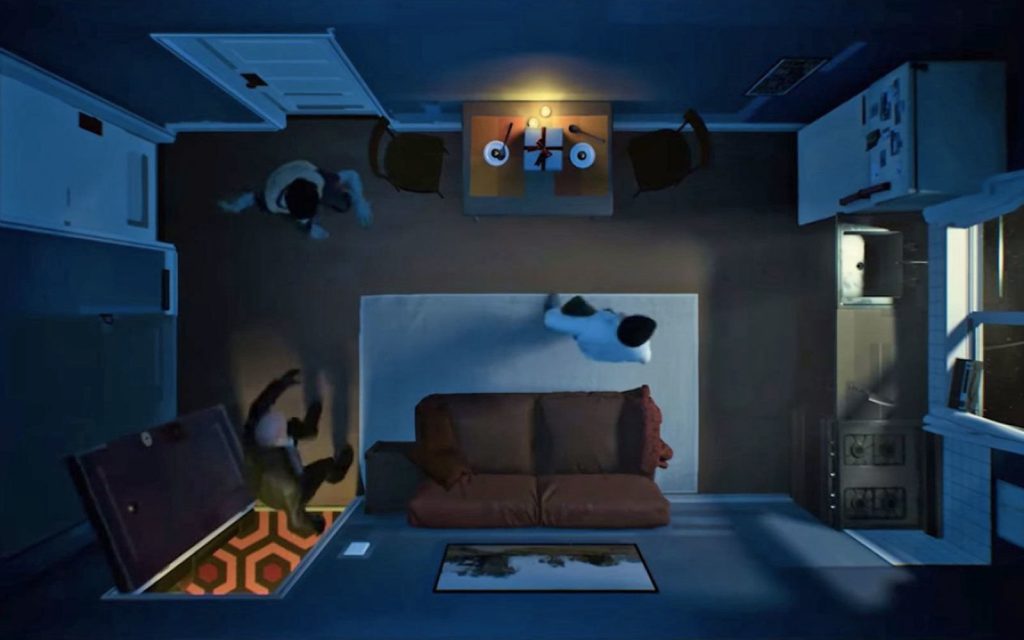 One of the big Microsoft exclusives that came out this year initially was 12 Minutes. It was an adventure game with players going through several choices and playthroughs to reach the end. Developed under Luis Antonio and published by Annapurna Interactive, the game had already been released. This was put out for the PC, Xbox One, and Xbox Series X/S platforms.

However, it was only a limited exclusive deal as it looks like we’re soon getting the game on rival platforms. Recently, the publishing team Annapurna Interactive has uploaded a new trailer. This footage was to unveil that the 12 Minutes video game will be hitting the PlayStation 4, PlayStation 5, and Nintendo Switch platforms in the coming month. That’s a big unveiling as, again, this was one of the notable Microsoft exclusives heading into 2021.

If you’re unfamiliar with the game, 12 Minutes is essentially a classic adventure game. In this title, players are taking the role of a young man who heads to his apartment. There he meets with his wife, where shortly after, a man bursts into the scene. Claiming your wife is a criminal and wanted for murder, chaos unleashes, leaving our protagonist into a messy whirlwind of lies, deceit, and mystery.

Fortunately, the game restarts after twelve minutes pass. This continues until you can uncover what’s going on with your wife’s past mysterious life and the proclaimed officer. If you didn’t have access to a PC, Xbox One, or Xbox Series X/S, you’re in luck. On December 7, 2021, players will pick up a copy of this game for the PlayStation 4, PlayStation 5, and Nintendo Switch platforms. With that said, you can dive into the game right now on PC, Xbox One, and Xbox Series X/S platforms. You might not even have to purchase the title if you are a Game Pass subscriber.