A Full Version Timesplitters 2 Has Been Hiding In Homefront: The Revolution 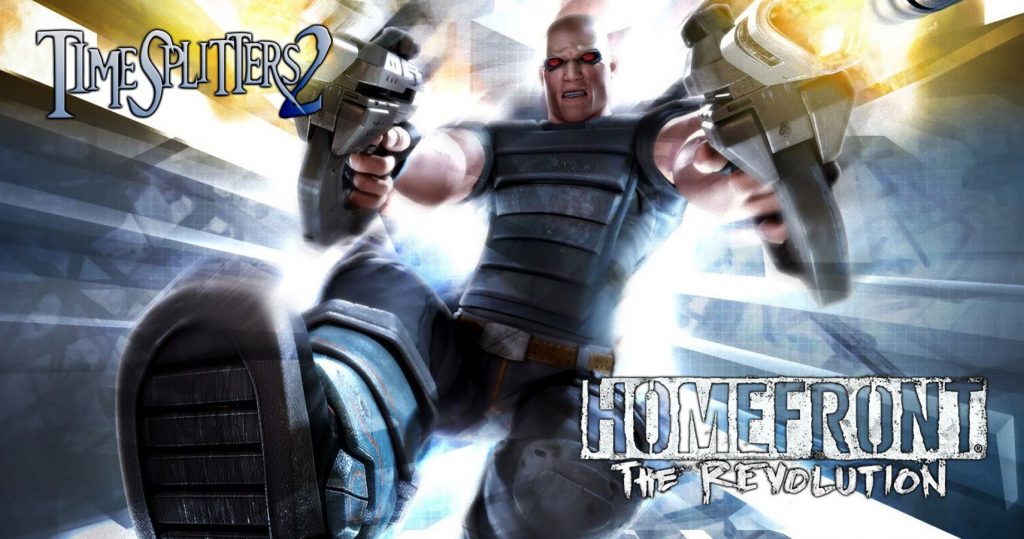 According to an ex-Crytek dev, a full version of Timesplitters 2 has been hiding within Homefront: The Revolution all this time.

I see a surge of sales for the PC version of Homefront: The Revolution happening in the near future. In a Twitter post yesterday, ex-Crytek dev Matt Phillips revealed that a fully playable version of the PS2 classic Timesplitters 2 has been hiding within Deep Silver’s ill-fated 2016 shooter for the past five years. The reveal came about when Jan Willem Nijman (the other half of developer Vlambeer) asked about cool Easter eggs that devs have hidden in innocuous places.

Now, it’s not exactly news that Homefront: The Revolution contains references to Timesplitters 2. In fact, it was pretty well advertised upon the game’s release that the first two levels of Free Radical’s legendary game were playable by accessing an arcade machine within the title. It’s taken data miners finding loads of files from Timesplitters 2 and now this confirmation from Phillips to really set things in motion. As he states, the entire game is there and a code is just waiting to be rediscovered.

Going on step further, Phillips also mentions how network play was built into this hidden Easter egg. Supposedly piggybacking off of Homefront’s own co-op netcode, players would have been able to get online action going for Timesplitters 2 when meeting certain requirements. Sadly, all of this is seemingly lost to time as Phillips doesn’t remember the unlock code and hackers haven’t been able to piece together this content in a playable form.

With this information finally out in the wild, though, it’s only a matter of time. Modders are sure to get something working in the coming weeks and when they do, expect sales for Homefront: The Revolution to make an unexpected comeback. People would only be buying it for Timesplitters, but that will hopefully show publisher Deep Silver that fan desire for this series is still there.

ESA Dismisses Rumors That E3 Will Be A Paid Event

Peter is an aspiring writer with a passion for gaming and fitness. If you can’t find him in front of a game, you’ll most likely find him pumping iron.