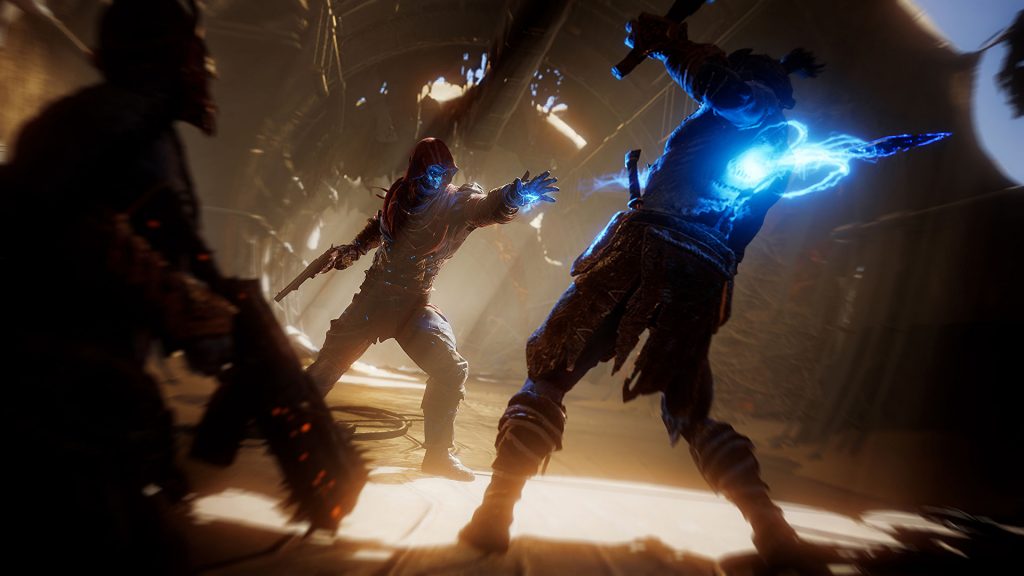 Outriders launched with some of the worst bugs imaginable for a looter shooter, leaving some players unable to connect to the game and others with loot being lost from their inventory. After weeks of testing, developer People Can Fly have finally released an update to redress the problems. Though they can’t guarantee a complete restoration of items to those affected, they’re promising to return the most valuable items plundered by the evil bug.

The update rolled out last night, and they posted a big run down of patch notes over on Reddit. Players have been sorted out into categories: those in category “A” were unable to even login to the game as their inventory was drained, while those in category “B” lost loot but could still play. The patch targets those in group “A” first. Here are the important bits regarding the restorations.

They’re monitoring this update, and if it works they’ll update the “B” team’s characters as well.

I hope it restores the confidence of the community. The loss of all that effort is one thing, but the shaky start and lack of complete restoration would probably keep me from even starting the game in the first place. I fear accidental game wipes more than I fear heights (a bit), the dark (not at all), and those cats that like to jump and screech whenever I’m fleeing a serial killer and/or alien (I’m screaming while writing this).