Home » A New Super Monkey Ball Game Has Been Rated Again, This Time In Brazil

A New Super Monkey Ball Game Has Been Rated Again, This Time In Brazil 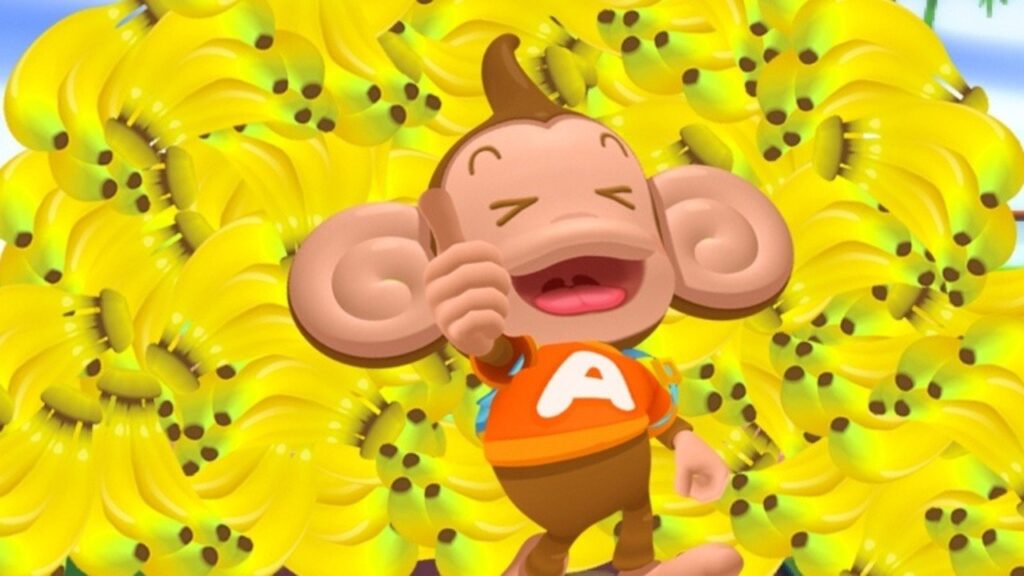 If you’ve been craving some more Super Monkey Ball action, you just might be in luck. A video game titled “Super Monkey Ball: Banana Mania” has just been rated in Brazil. The classification covers all platforms including the Nintendo Switch.

This actually follows on from a Monkey Ball rating in Australia for the same title. Combined, this information seemingly confirms a new game is on the way.

During the show, Nagoshi suggested something was in the works, and also noted how he would try to do more with Monkey Ball in the future.

Would you like to see a new Monkey Ball game? Think we’ll be hearing anything over the next week? Comment down below.