Home » A Resident Evil Producer Is Leaving Capcom For Bungie

A Resident Evil Producer Is Leaving Capcom For Bungie 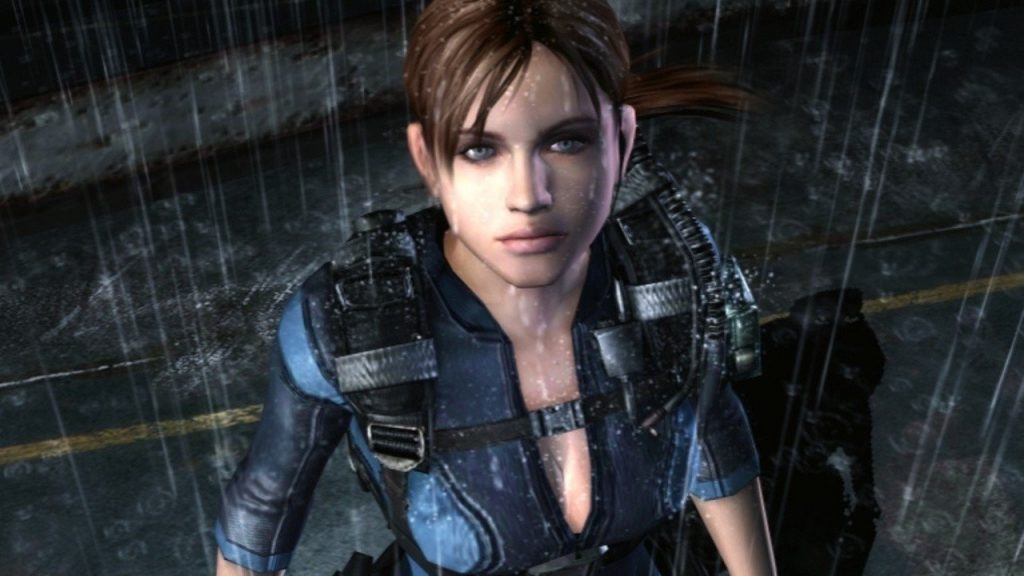 Capcom producer Peter Fabiano has announced his departure from the third-party Japanese company after 13 years.

Fabiano has also worked on Ghosts ‘n Goblins Resurrection and series like Devil May Cry as a producer. VGC notes the role of “producer” in Japan often involves a “mix of disciplines” and input in creative decisions. One other highlight is his role as the character Peter Walken in Resident Evil 7.

“Hard to write this best so I’ve decided to keep it simple: Thank you everyone at Capcom for allowing me to grow together with you over the past 13 years. I’m thankful and will cherish the experience forever.”

In a follow-up message, Mr. Fabiano revealed he would be moving onto a new role at the Destiny developer, Bungie.

“I’ve taken a new position at Bungie working with some great people and continuing my journey. Eyes up guardian.”

On behalf of the community here at Nintendo Life, we wish Peter all the best in his new position at Bungie.