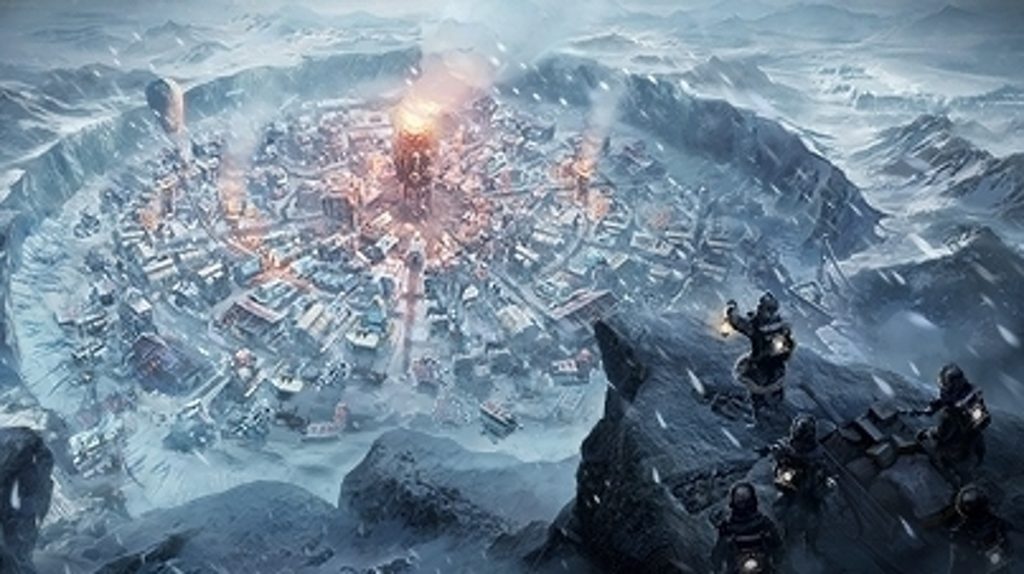 Coming to iOS and Android “later this year”.

Frostpunk initially launched on PC in 2018 before making its way to Xbox and PlayStation the following year. It’s a fascinating, frequently gruelling, and wonderfully atmospheric experience, delivering a captivating blend of brutal survival sim, city builder, and rich narrative as players attempt to survive – through the slow expansion their settlement, and with plenty of tough moral choices to make – in a harsh, post-apocalyptic world.

It’s a thoroughly engrossing combination that proved to be both a critical and commercial hit, with the game managing to shift a quarter of a million copies in less than 66 hours of release.

11 Bit shared the news of a Frostpunk mobile port earlier today, confirming it will be partnering with developer NetEase Games to create a portable version of its city builder hit – one that will remain “authentic to the original Frostpunk signature gameplay mechanics.”

However, the developer also teased that Frostpunk on mobile will “dive deeper” into post-apocalyptic survival, delivering a range of new features including “Roguelike Adventure, Law and Guild, Rare Animal Rescue Station, and Character Development” – although it’s yet to explain any of these in greater detail.

There’s no release date for Frostpunk on iOS and Android yet – beyond a vague “later this year” – but 11 Bit says to keep an eye on its official site for further news.