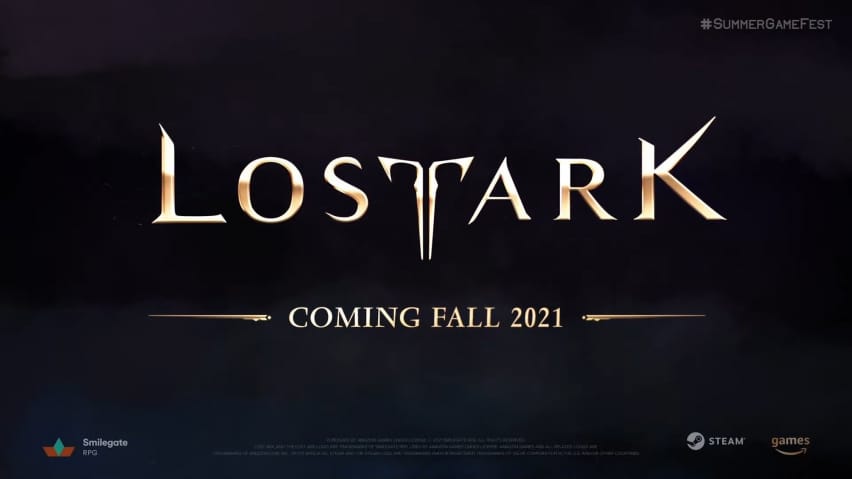 This year’s E3 2021 took an interesting turn. At this year’s Summer Game Fest, it was announced that the MMORPG Lost Ark would be getting a western release.

According to the official website, Lost Ark is a vast and imaginative sci-fi/fantasy MMO experience developed by Smilegate RPG. Embark on an odyssey for the Lost Ark in a captivating world of endless depth. Discover wonders at every corner of the map and in every city, castle, and catacomb. Your adventure will lead you into many battles, alone and with allies. Delve into chaos dungeons, go head-to-head in expert PvP duels, test your mettle on epic quests, raid against bosses big and small, and hold your own in the fight against the demon legion to reclaim the eternal power and light of the Lost Ark.

Lost Ark is a unique MMO Action RPG that is easy to pick up and play. Using a unique Tripod system, players are given three different tiers of customization, letting you fight the way you want to. With an expansive roster of playable classes and a large swath of activities from dungeons to Raids to roaming bosses to islands full of treasure to PvP combat, Lost Ark is a fast experience with plenty to enjoy.

Bear in mind that despite Amazon Games listed as the publisher, this is not to be confused with their own in-development MMO New World. This is the official English release of this game since its release in South Korea back in December of 2018 and published under Tripod Games. If you are interested in playtesting the game’s alpha, there will be a test between June 11-16, which you can sign up for right here.

If you want to check out more of TechRaptor’s E3 2021 and related summer event coverage check out https://techraptor.net/topic/e3-2021