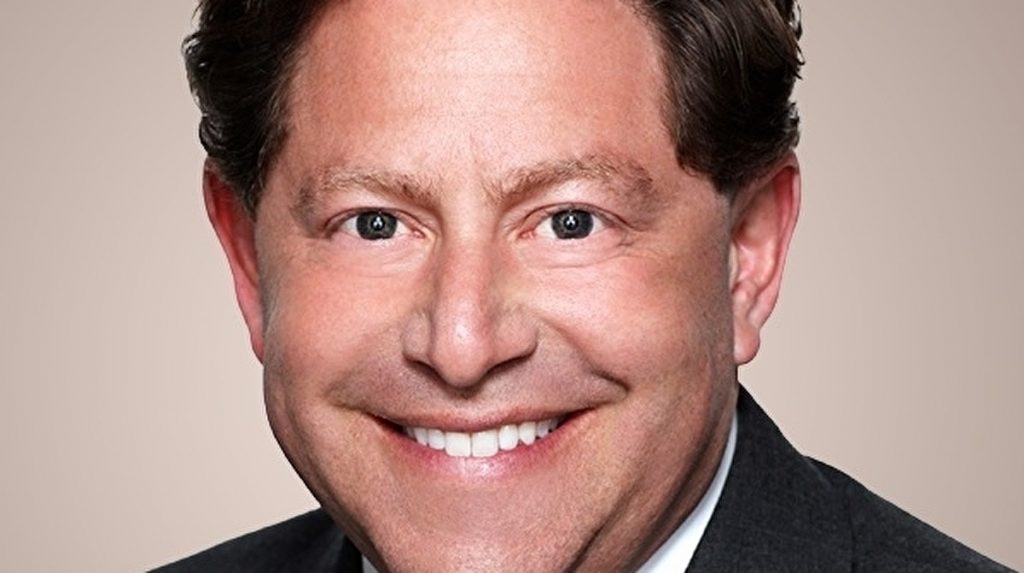 Activision Blizzard boss Bobby Kotick has accepted a 50 percent pay cut to his base salary, but could still earn millions of dollars in bonuses.

A recent investor filing revealed Kotick has extended his employment agreement to 31st March 2023, but with a significant base salary pay cut. Kotick was earning $1.75m a year from his base salary. He will now earn $875,000 a year.

Kotick has also agreed to reduce his target annual bonus by 50 percent, which is a potential reduction of $1.75m for each of the 2021 and 2022 fiscal years.

However, under the new agreement, Kotick can still earn an annual bonus up to 200 percent of his base salary, assuming he meets certain targets. That’s a potential $1.75m on top of the $875,000 a year.

The board also stressed that under Kotick, Activision Blizzard’s market capitalisation has increased from less than $10m to over $70bn, with an 8100 percent increase in shareholder return between 2000 and 2020.

The company recently crowed that cash cow Call of Duty: Warzone has over 100 million players, and the Call of Duty series has sold over 400m copies. Activision Blizzard’s better-than-expected 2020 revenue was $8.09bn, up from $6.49bn for 2019.

But in March, Activision Blizzard warned staff of impending layoffs across its offices in Europe.

The company behind Call of Duty, World of Warcraft and Candy Crush is closing all its publishing offices in Europe as part of a reorganisation that will see the business centralised within one hub in the UK.

Some staff, including those in the UK, have been told their jobs are now at risk and could face redundancy after a consultation period.

These layoffs are said to affect Activision Blizzard’s publishing operation, not its development, live operations and customer support teams. Candy Crush maker King’s European offices are said to be unaffected.

“Players are increasingly choosing to connect with our games digitally,” Activision Blizzard said in a statement.

“We have shared plans with our teams in Europe for how we would evolve as an organisation, adapting to this change to serve our players and best positioning the region for future growth. We will be taking extensive steps to support all employees and ease the transition for those of our colleagues who might be impacted by these proposed changes.”

The news comes after Activision Blizzard announced layoffs in the US tied to live events and esports. In the US, the affected workers will receive a minimum of 90 days severance and health benefits for a year, Bloomberg said, as well as “job transition support” and a $200 gift card for Battle.net.

Last month, Activision Blizzard said it expects to hire 3000 people in 2021, mostly in production and development.