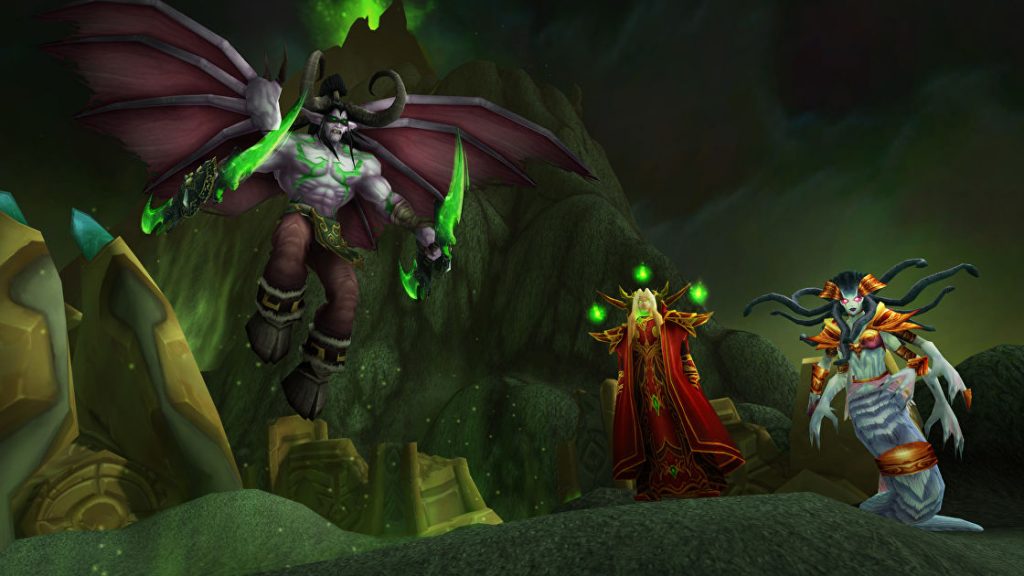 Activision Blizzard have agreed to create a claims fund of $18 million (£13m) for employees who experienced harm from “sexual harassment, pregnancy discrimination and/or related retaliation”. This is part of a settlement with the USA’s Equal Employment Opportunity Commission (EEOC), who had taken Actiblizz to court with allegations of those issues. This is only one of Activision Blizzard’s current legal battles over alleged workplace problems, and not the big one you’re probably thinking of. The company also had to agree to, like, not do any of those bad things—but the settlement is not an admission of guilt.

“Defendants expressly deny that they subjected any individual or group of individuals to sexual harassment, pregnancy discrimination and/or related retaliation, deny all allegations of wrongdoing, liability, damages and entitlement to other relief set forth in the Action whether arising under Title VII or analogous state and local laws, deny any group or systemic discrimination or harassment, and deny that any of their policies and procedures are inadequate,” says the consent decree. “However, the Parties recognise that through this Decree the Parties can avoid the expense, distraction and possible litigation associated with such a dispute and thus the Parties wish to resolve all issues through this Decree.”

So! The plan still needs the court’s approval, but both Activision Blizzard and the EEOC think it’s a good plan. First, Blizzard have to create an $18 million fund for any affected employees to claim from. Not that the company think anyone was discriminated or retaliated against in this way, of course. Any money left over at the end of the claims period will go to charities “whose mission involves advancing women in the video game and technology industries or promoting awareness around sexual harassment and gender equality issues” as well as a company diversity and inclusion fund.

Activision Blizzard also agreed not to harrass or discriminate against people on the basis of sex or pregnancy, and neither create nor permit such a hostile work environment, and not retaliate against current or former employees for opposing such behaviour. They have to improve their policies, practices, and training too. The decree will cover the next three years, during which the company will have to file regular reports, and the EEOC will be able to investigate if they want. If Activision Blizzard fail to comply with any part, the EEOC will be able to go after them again.

“There is no place anywhere at our company for discrimination, harassment, or unequal treatment of any kind, and I am grateful to the employees who bravely shared their experiences,” Activision Blizzard CEO Bobby Kotick said in a statement last night. “I am sorry that anyone had to experience inappropriate conduct, and I remain unwavering in my commitment to make Activision Blizzard one of the world’s most inclusive, respected, and respectful workplaces.”

Activision Blizzard are currently in another legal battle with California’s Department of Fair Employment and Housing, who accused them of workplace discrimination, harrassment, and retaliation. A group of workers have also joined with a union to file unfair labour practice charges, accusing the company of “intimidation and union busting”. The Securities and Exchange Commission are poking at them too, investigating possible problems with disclosing issues to investors.