Home » Adorable DNA-splicing zoo tycoon Let’s Build a Zoo is out in November on PC • Eurogamer.net

Adorable DNA-splicing zoo tycoon Let’s Build a Zoo is out in November on PC • Eurogamer.net 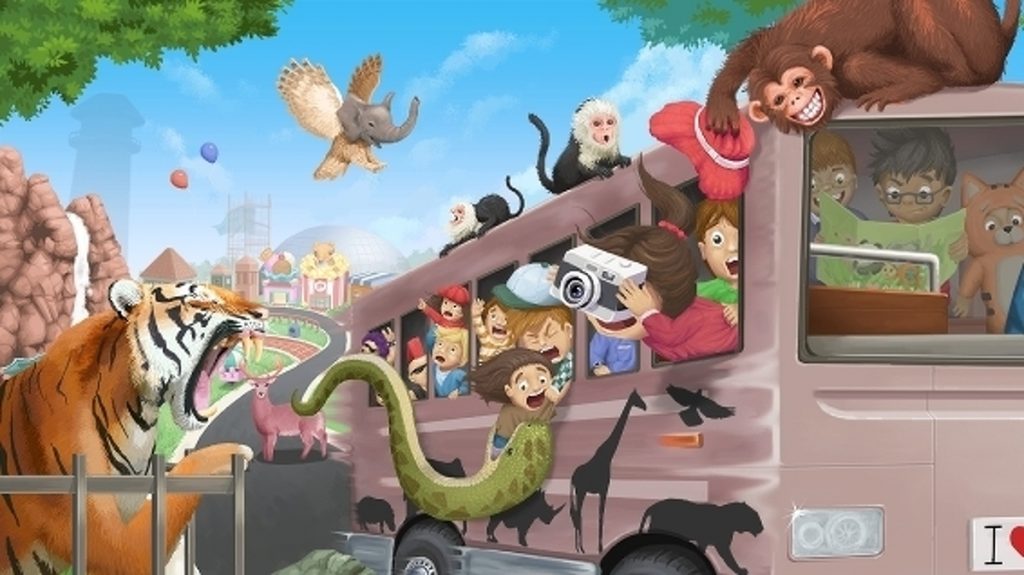 Let’s Build a Zoo, the adorable DNA-splicing management sim from developer Springloaded Games, will be throwing open its doors and inviting guests to admire its scientifically dubious exhibits from 5th November on Steam.

On the face of it, Let’s Build a Zoo delivers pretty much exactly what you’d expect from a zoo tycoon, tasking players with importing and breeding animals (from a list of over 500), managing staff, and fashioning an appealing park using scenery items, shops, and amenities in order to keep guests happy and the money rolling in.

However, Let’s Build a Zoo starts to stray from that familiar template a little with its morality system, giving players the choice between keeping everything aboveboard, or taking a more exploitative path, working staff to the bone, purchasing exhibits from the black market, and engaging in other less-than-wholesome activities in pursuit of additional cash.

And then there’s the whole splicing thing. Every base animal in the game can be genetically spliced with another to create an entirely new species, making for over 300,000 possible combinations. If you’ve ever wanted to meld a duck to a crocodile and parade around a Crocoduck – or perhaps create a Giraffephant or Chickow – this is the game for you.

Let’s Build a Zoo will cost £15.49/$19.99 USD when it comes to Steam on 5th November. Switch, Xbox, and PlayStation versions are also expected in due course.