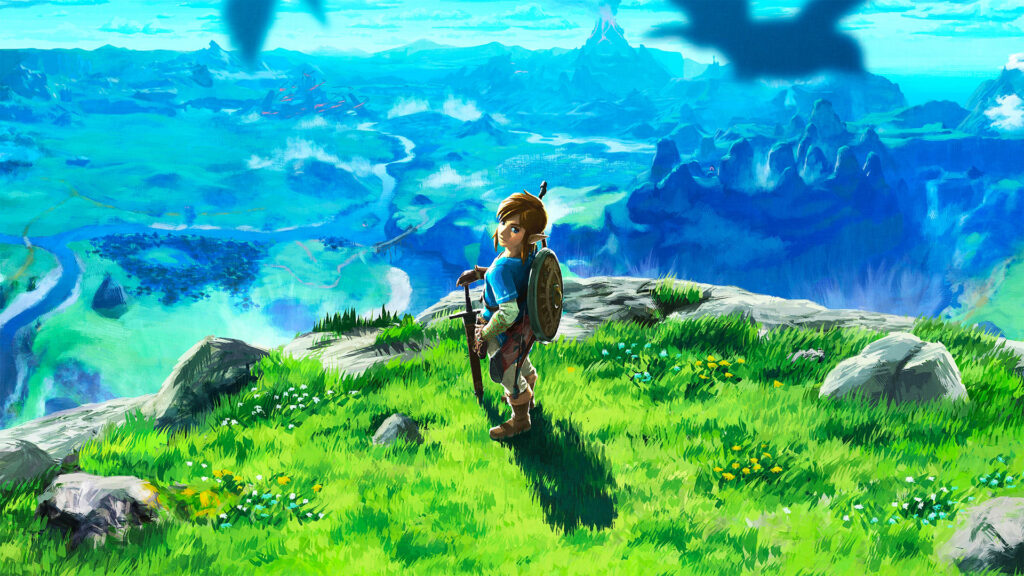 There is a bit of a boom right now in the video game industry when it comes to adaptations. We’re certainly seeing quite a few video game titles get adapted into movies, television series, or even anime. However, there was a time in which Nintendo was gearing up to release two IPs into production for both a live-action series and a claymation show. Unfortunately, when the production got leaked out, Nintendo got a little freaked out.

News of this came from Adam Conover, a comedian who was working at CollegeHumor. It was unveiled that CollegeHumor was going to be working on a Star Fox claymation show back in 2015. Everything looked to be solid after Nintendo’s Shigeru Miyamoto came to the offices and talked about the show production. However, that wasn’t the only show in the works as it was unveiled that Netflix had begun talking with Nintendo to produce a live-action adaptation of their hit adventure video game series, The Legend of Zelda.

We’re sure you might be familiar with the adaptation as it was leaked out not long after. However, it was after this leak that Nintendo decided to pull out on the projects. According to Adam Conover, this also meant their Star Fox show was being killed off. After speaking with his boss at the time Adam was told that Nintendo got freaked out when Netflix leaked out The Legend of Zelda live-action adaptation which prompted the company to kill off all the productions.

Nintendo is pretty secretive and protective when it comes to their IPs. It’s no telling if there are any plans to see these projects get picked back up again or not. For now, it looks like Nintendo is willing to try new things as we’ve seen the company break into mobile games and even theme parks today. Perhaps it’s only a matter of time before another attempt is made for these film projects to get back into production.