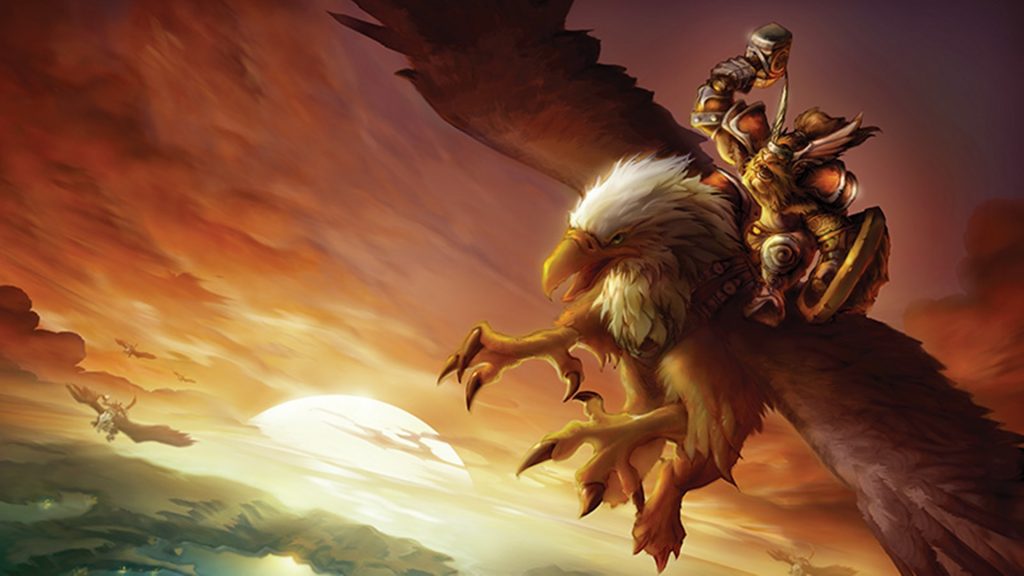 After nine years, a lawsuit claiming that World of Warcraft publisher Activision Blizzard infringed on a patent held by a company called Worlds Incorporated has been tossed out by a US district court. A judge agreed with Activision Blizzard’s attorneys, saying that Worlds’ patents are “abstract ideas” that are not sufficiently transformative to be legally patentable.

Worlds Incorporated is described by its owners as “a leading intellectual property developer and licensee of patents related to 3D online virtual worlds.” In 2012, Worlds filed a complaint against Activision Blizzard, alleging that World of Warcraft and Call of Duty infringed on five of its patents, which describe various processes for organising and displaying multiple player avatars in shared 3D spaces. Worlds’ attorneys asked the court to order Activision Blizzard to cease the alleged patent infringement and award damages (as in, money) to Worlds.

In 2014, Worlds went on to expand its complaint, filing another lawsuit against Destiny publisher Bungie, who in turn petitioned the patent office’s Patent Trial and Appeals Board to challenge Worlds’ claims of patent on the concept of a shared multiplayer 3D space.

Due to the developer-publisher agreement in place between Bungie and Activision at the time, the case wound up being appealed to the Federal District Court for the District of Massachusetts, which ultimately resulted in several more years of litigation – only to be finally tossed out last week by US District Judge Denise Casper.

“Worlds’ asserted claims use a general-purpose computer to employ well known filtering or crowd control methods and means that ultimate use same to display graphical results and generate a view of the virtual world, none of which is inherently inventive or sufficient to ‘transform’ the claimed abstract idea into a patent-eligible application,” Casper wrote in her decision, which granted Activision Blizzard’s request for summary judgment and thus dismissed Worlds’ infringement claims as “invalid as a matter of law.”

In other words, Worlds was essentially claiming to have invented the idea of 3D multiplayer, in which a server would ‘filter’ the number of users visible to any particular player, without getting specific about how it wanted to accomplish that. Activision Blizzard argued that this isn’t an idea you can own a patent for, and the judge agreed – nine years later.

The Warzone publisher has also recently denied claims that Crash Bandicoot 4 studio Toys For Bob has suffered layoffs due to its shift to supporting Call of Duty’s massively popular battle royale game mode.