Age of Empires 3 DE will get a new civ next week, and a new expansion later this year 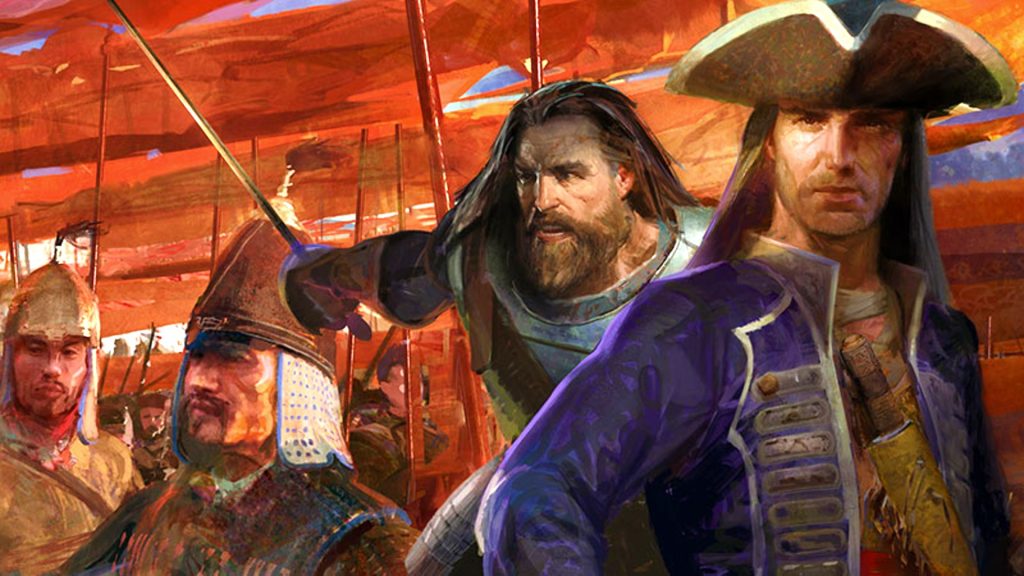 The Age of Empires fan preview event today blew the lid on Age of Empires 4 and gave us a first glimpse at what it’s going to be like. You can read a summary of the key details if you’re interested, but there were also new things announced for the Age of Empires series definitive editions as well.

Age of Empires 2 DE is a getting new expansion and co-op, but Age of Empires 3 DE is also getting some love as soon as next week! This coming Tuesday, AOE3 will receive its first major update and DLC pack, which will introduce the United States into the game as a separate civilisation. They will get a new unique explorer unit as well as nine other units, home city, and a brand new ‘age up’ mechanic, among other things.

For a limited time, you’ll be able to unlock the United States civ for free by completing a new challenge, or you will be able to purchase it via Steam or the Windows Store. Later this year, the game will also be showcasing new African civilisations that will be introduced in a future expansion.

We weren’t given any more details beyond that. There were some images and live footage available during the fan preview stream, which you can check out at the 12:50 mark:

Age of Empires 4 is due to release sometime in Fall 2021, while the United States update for Age of Empires 3:  Definitive Edition will release this coming Tuesday, April 13.