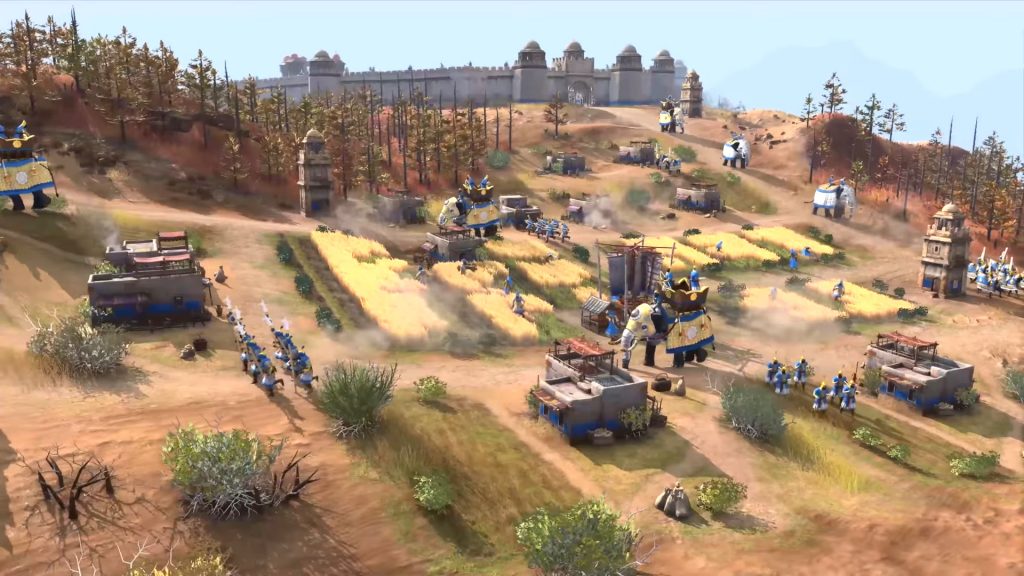 Historical real-time strategy game Age of Empires IV will get a major patch next week, and it’ll be adding some of the features fans have been clamoring for the most since its release date earlier this month. In addition to the updates teased in the roadmap published last week, we’ll be seeing improvements to the mini-map and some new options for during and after matches.

As you might expect, the Age 4 Winter Update will be making some balance changes to the RTS game. The French Hulk ship will be brought down a couple notches to keep it from dominating naval warfare. Cavalry will be more vulnerable to crossbowmen (both standard and elite) and spearmen. The devs have also fixed the Holy Roman Empire’s prelate so that it can continue to inspire nearby units even after being pushed a bit. The Mongols are getting an adjustment to the ‘superior mobility’ trait so that the speed modifier “is appropriately applied” from now on.

The developers are also adding some requested UI features, such as placing the Chinese Dynasty button in a less prominent location down in the lower left corner of the screen. You’ll also have the option to enable an in-game score screen – the devs say this can impact the say people play, and so it’ll be an option you can enable or disable prior to each match.

You’ll also have the option to view the full map after a match, so you can see your opponents’ builds. The developers say they’re working on a way to make it easy to swap between the post-game stats screen and the revealed map, but that’ll be coming in sometime in the spring if all goes according to plan.

Finally, the team has made some improvements to the mini-map, making icons smaller across the board and matching up the mini-map’s wonder icon with the icon seen in the HUD, while making the primary town centre’s icon a bit bigger than the rest.

As usual with patches, saves and replays created in prior versions of the game will become unusable once the update is applied. Your campaign progress and unlocks, however, will be unaffected.