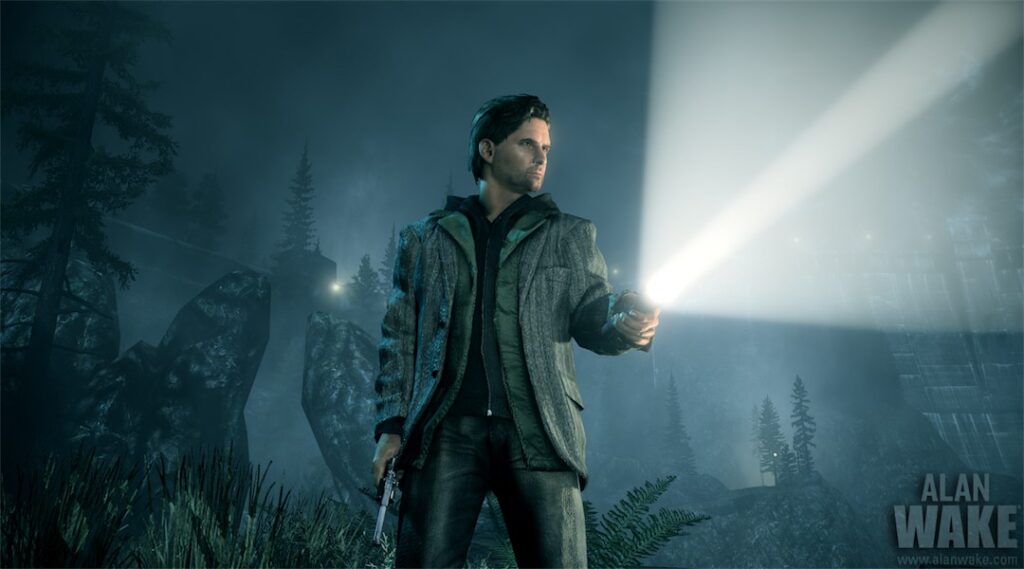 The Epic Games Store might soon be getting a couple of big-name games, assuming the rumors are true. Leaked information seems to reveal that the Store is getting not only a PC release of Final Fantasy 7 Remake but also a remaster of the first Alan Wake game. Obviously, take both of these with a grain of salt, but it’s an enticing idea considering it means that two previously unannounced titles are on their way.

Details about the leak can be found on the Gaming Leaks subreddit, where you can read about how they were found in the data of the Epic Store. Final Fantasy 7 Remake has not been released for the PC and there was no indication that Square Enix intended to release it on PC (aside from supposition, of course).

But considering the Kingdom Hearts series came to the Epic Store in its entirety, Square Enix seems to be willing to let its titles go over to the PC and the Epic Games Store in particular. I do not doubt that, if Final Fantasy 7 Remake comes to the Epic Store, it won’t be one of the free titles unless it’s not Intergrade. Square Enix is still riding the wave of success for that release on the PS5.

As for Alan Wake, there’s been no official announcement of a remaster, but it would make sense, considering a sequel is rumored to be in development at Remedy. Alan Wake is not a new game, and a remaster is a perfect excuse to get new gamers up to speed in time for the next installment. We also know the developer has been working with Epic Games on more than one project, and it wouldn’t be a surprise to learn that one of those projects was a remaster of Alan Wake.