Home » Alfred Hitchcock – Vertigo Isn’t A Trick Of The Mind, It’s Out On Switch This Year

Alfred Hitchcock – Vertigo Isn’t A Trick Of The Mind, It’s Out On Switch This Year 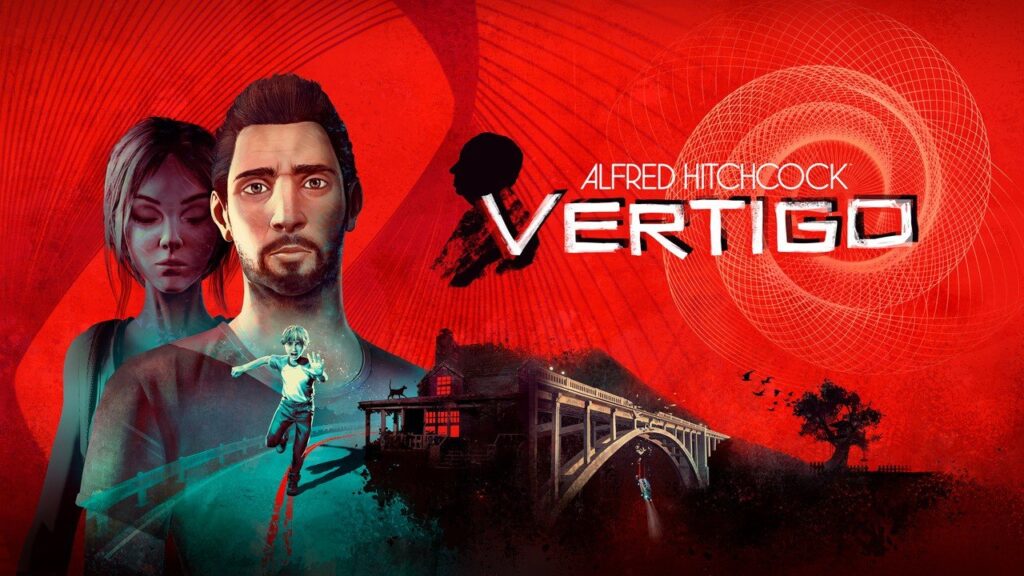 Here’s a title that rather came out of left-field in the Guerrilla Collective showcase at the weekend: Alfred Hitchcock – Vertigo. Published by Microids and developed by Pendulo Studios, it’s a game that’ll be heavily inspired by the iconic film and other Hitchcock work; pleasingly Switch is among the platforms being targeted for release at the end of the year.

The teaser trailer above doesn’t show a great deal, but the short Dev Diary video below does show a few snippets of actual gameplay.

It certainly seems ambitious, which is further reflected in the PR blurb below:

Pendulo Studios has plenty of experience, though the Switch port of the studio’s previous release – Blacksad: Under the Skin – was particularly rough as we outlined in our review, so we hope for better on Nintendo’s system this time around.

Are you excited about Alfred Hitchcock – Vertigo?