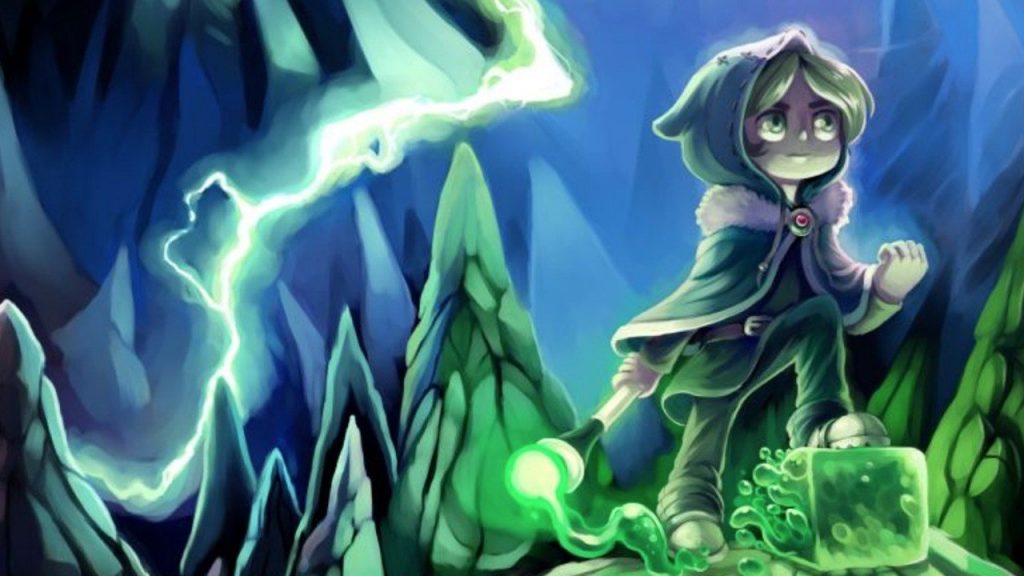 Retro-Bit is producing a physical version of Elden Pixels’ Alwa’s Awakening and will be making the game available as part of its new ‘Digical’ imprint, it has been revealed.

Alwa’s Awakening: 8-Bit Edition will bring the game – which was designed as a NES title – to NES hardware and offers a host of new features, such as three new areas to explore and two new songs, and will retail for $59.99.

Bringing the relatively massive digital release of the original Alwa’s Awakening to the limited capacity of an NES® cartridge was no small feat. By doing so, Elden Pixels teamed up with NES developer Brad Smith to retain the core gameplay of the original but also make more changes than just a simple coat of paint. For fans of the series as well as retro gamers, this release of Alwa’s Awakening: The 8-Bit Edition will leave them amazed at how a 280 MB game can be formatted into a 512 KB NES® cartridge!

However, it will also be available as part of the Digical brand for $19.99, which “combines aspects of both DIGItal and physiCAL releases and provides gamers with a new option in owning a game while continuing to support the developers.”

Thanks to feedback from the community, Retro-Bit Publishing developed a simple and groundbreaking method to provide gamers a new option in owning a game while continuing to support the developers with their new Digical concept. Digical combines aspects of both DIGItal and physiCAL releases. Each Digical release includes the game ROM and exclusive digital content packed in a character themed USB® stick along with a display case that really stands out in any collection! This gives customers a chance to play the game while foregoing all the extras included in a physical release.

What you get in the Digical is yours to keep – there is no DRM and no servers to ping. This is your game to own, collect, and play as you wish in addition to all the digital items included on the drive.

With Alwa’s Awakening: The 8-Bit Edition Digical release, there is hope that this concept can be embraced by the community so that more classics can be released in the future using this format.

Each Digical release will include the game ROM and exclusive digital content packed in a character-themed USB stick, located inside a rather fetching display case. “This gives customers a chance to play the game while foregoing all the extras included in a physical release,” says Retro-Bit.

But that’s not all; Alwa’s Collection will bring both Alwa’s Awakening and its sequel Alwa’s Legacy to Switch in a single package.