Amazon cancel their Lord Of The Rings MMO 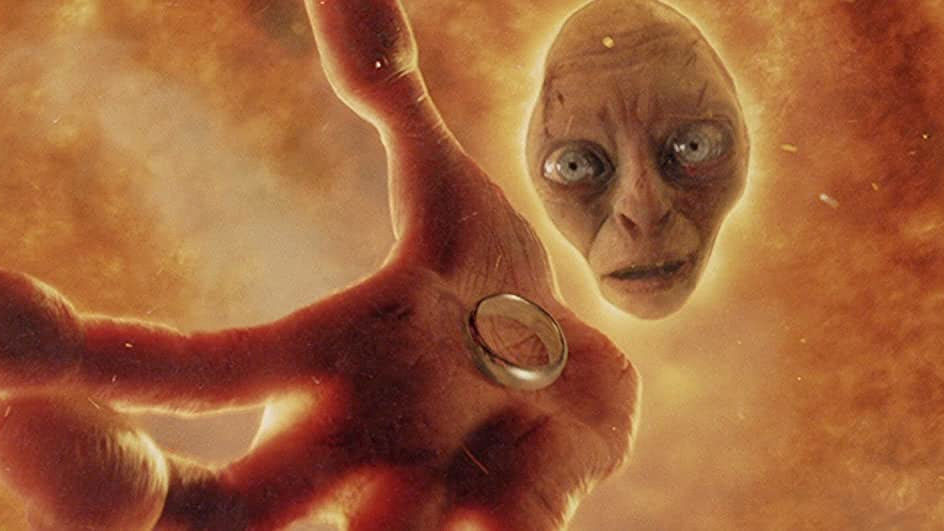 Amazon’s beleaguered video games division have cancelled another project, this time their MMO based on The Lord Of The Rings. They announced it in 2019 as a collaboration as a Chinese company Leyou, who were then bought by Tencent last year – which apparently caused problems. Now the game is off, and the team are being moved to other projects.

Bloomberg report that contract negotiations following the Tencent acquisiton led to a dispute, ultimately resulting in the game getting cancelled. An Amazon spokesperson told Bloomberg, “we have been unable to secure terms to proceed with this title at this time.” They added that they “love the Lord of the Rings IP, and are disappointed that we won’t be bringing this game to customers.”

A cheeky nod to their upcoming live-action LOTR series for Amazon Prime, there.

Amazon announced the MMO in 2019, offering few details. They said it was being made by the studio behind their other MMO, New World, and talked vaguely about how the world of Middle-earth “gives our team of experienced MMO developers [. . .] tremendous opportunity to play and create”. They’ve now deleted that announcement, though you can see it archived.

It’s yet another failure for Amazon Games. They scrapped shooter Crucible mere months after launching, cancelled the MOBA-ish 4v4 ballsports Breakway in 2018, and have delayed New World many times. Despite all this, Amazon’s CEO said in February, “Though we haven’t consistently succeeded yet in AGS, I believe we will if we hang in there.” Two months later, here’s this. But they did recently open a new studio for some former Rainbow Six Siege developers to make a new multiplayer game.

LOTR is one of the most popular fantasy stories of the modern age. It’s about a plucky group of misfits, outsiders, and unexpected allies who rally around a hero after the invading alien Monstars sap the basketballing talents of Middle-earth’s mightiest ring-hangers. The first focused on Michael Jordan’s dominance of the ring, while an upcoming sequel is set years after, with new basketball idol LeBron James now out to defend Earth and claim the title of The Lord Of The Rings.