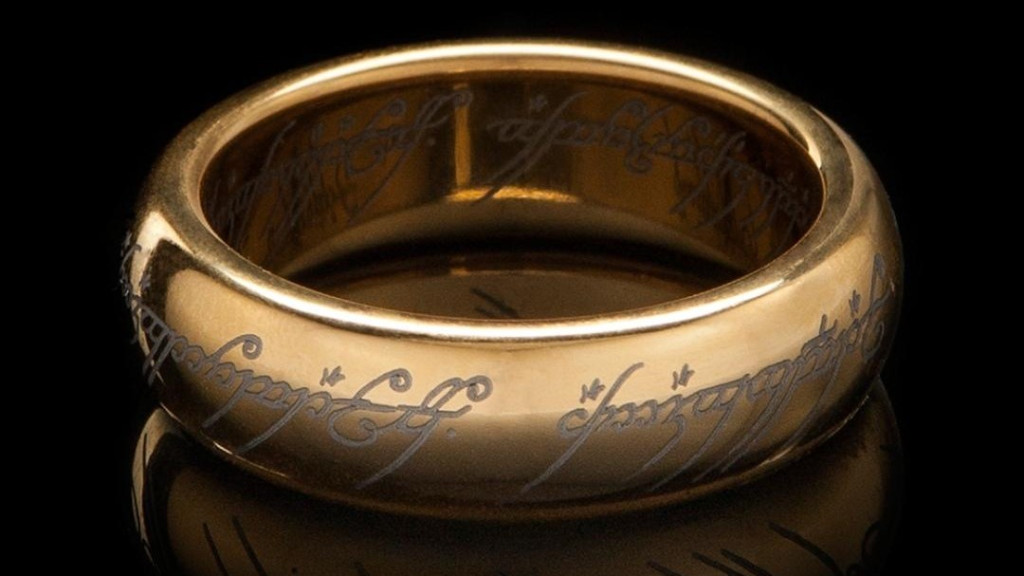 While Amazon is shelling out an epic $465 million for season 1 of its “Lord of the Rings” TV adaptation, the company’s games unit has canceled plans to send players to J.R.R. Tolkien’s Middle-earth.

In 2019, Amazon Game Studios had announced plans for a massively multiplayer online game set in “a time long before the events of ‘The Lord of the Rings,’ exploring lands, people and creatures never seen before by fans of the Tolkien universe.”

Amazon had inked a deal to develop the free-to-play console/PC game title with Leyou Technologies, a Hong Kong-based games company. After Chinese media and entertainment conglomerate Tencent Holdings acquired Leyou in December 2020 in a deal worth $1.5 billion, Amazon and Tencent failed to reach a deal on revised contract terms for the “Lord of the Rings” game, as first reported by Bloomberg — resulting in Amazon Game Studios bailing on the project.

“We love the ‘Lord of the Rings’ [intellectual property] and are disappointed that we won’t be bringing this game to customers,” an Amazon spokesperson said in a statement. The team that was working on the “LOTR” prequel game will be moved to different projects, according to Amazon.

News of the cancelation comes after Amazon Game Studios last year scrapped plans for “Crucible,” a third-person, last-one-standing game “of trust and betrayal.” The unit’s much-delayed “New World,” a sandbox MMO game in which players engage in a struggle to conquer and colonize a “new world” wilderness, has been rescheduled for summer 2021 release.

The “LOTR”-based game project was separate from Amazon Studios’ massive adaptation of “The Lord of the Rings,” which encompasses a multi-season production commitment produced in cooperation with the Tolkien Estate and Trust, HarperCollins and Warner Bros.’ New Line Cinema.

Leyou’s Athlon Games had previously announced a long-term licensing agreement with Middle-earth Enterprises, a division of the Saul Zaentz Co. that owns exclusive worldwide rights to Tolkien’s literary works, to develop and publish a “Lord of the Rings” video game.