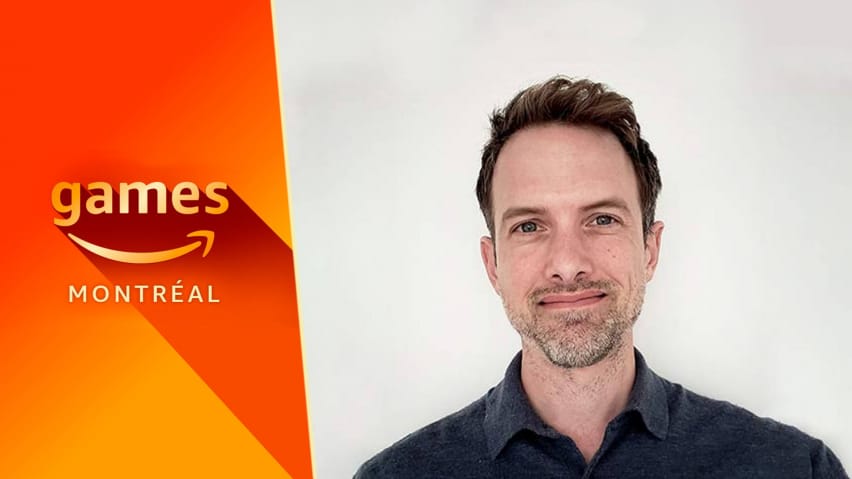 Amazon Games Montreal has announced that its first project will be a AAA competitive multiplayer game, headed up by ex-Ubisoft executive (and veteran Rainbow Six developer) Alexandre Parizeau.

There have already been several forays into gaming from Amazon, most recently with the reveal of its Amazon Luna game streaming service which got some new channels added late last week. Its largest project has been the upcoming MMORPG New World which had an immensely popular closed beta. Now, Amazon is swinging for the fences once again with the development of a AAA competitive multiplayer game over at Amazon Games Montreal.

What Would a AAA Competitive Multiplayer Game from Amazon Games Montreal Look Like?

Amazon Games Montreal’s first project will be a AAA competitive multiplayer game according to a news post from Amazon Games. The project will be headed up by ex-Ubisoft executive Alexandre Parizeau who most recently worked at Ubisoft Toronto as a Managing Director.

Unfortunately, “AAA competitive multiplayer” game is an awfully broad category, so it’s difficult to nail down what it could be from that description alone. One could make the argument that both Guilty Gear and Call of Duty could fit that descriptiion, and both of those titles are very different games.

Clues to its development may lie in Parizeau’s past work. Aside from serving as a Managing Director, he also worked as a Senior Producer for Splinter Cell games and Raiinbow Six Vegas. That’s a slight indication that Amazon Games Montreal’s first project might be some kind of shooter.

It gets a little more interesting, though — the news post also mentions that several of the people he’ll be working with were part of the team that made Rainbow Six Siege a reality. Many game developers can leverage their talent across multiple genres, but it’s reasonable to assume that Amazon Games is going to hire people with experience in shooters to make a shooter of its own.

Amazon has previously tried to make competitive multiplayer games such as the competitive sports battle game Breakaway and the third-person shooter Crucible. Neither of these games managed to stay online; Crucible, for example, was shut down for good late last year, while Breakaway never even made it to a proper release.

However things turn out, Amazon Games Montreal has brought on some fairly experienced talent to work on this new project. Let’s just hope that this next project does a better job with microtransactions that New World did when they were first revealed for that game.