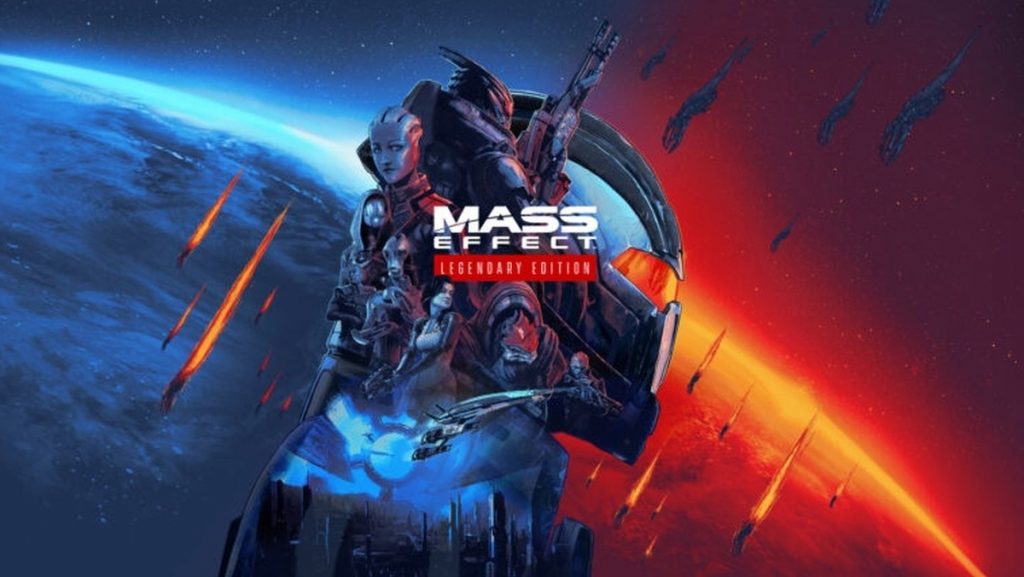 Plans for a Mass Effect TV series on Amazon Prime Video are “nearing a deal”.

The show would form part of Amazon’s ongoing push into sci-fi and fantasy storytelling, alongside its upcoming ambitious Lord of the Rings prequel series and recently-launched The Wheel of Time.

Amazon’s interest in a Mass Effect show was mentioned briefly as part of a Deadline interview with Amazon Studios boss Jennifer Salke.

There are no other details on the show itself – exactly what story it will tell, when it might be set, or which characters may appear. Or crucially, if it will actually happen. After all, this is far from the first time we’ve heard of plans for a live-action Mass Effect project.

Long-term plans existed for a Mass Effect movie at Warner Bros.’ Legendary Pictures, with the focus at one point being a story featuring male Shepard.

Earlier this year, Mass Effect veteran Mac Walters said those movie plans were always hampered by a film’s run-time – and that BioWare’s focus had subsequently shifted to the idea of a TV series.

“It felt like we were always fighting the IP,” Walters said. “What story are we going to tell in 90 to 120 minutes? Are we going to do it justice?”

It was “not a matter of if, but when” Hollywood returned to Mass Effect, Walters added, with TV “the way to do it”.

And then there was that bizarre Henry Cavill tease back in February, where the star of Netflix’s The Witcher held up a blurred plot synopsis of Mass Effect storylines.

“Secret project? Or just a handful of paper with random words on it…. Guess you’ll have to wait and see,” he teased. Was this an early part of Amazon’s planning?

Back in the world of video games, a team at BioWare is currently building the fifth major Mass Effect game – which we learned this month will see a return of the geth in some capacity.