Amazon’s Lord of the Rings MMO has been cancelled 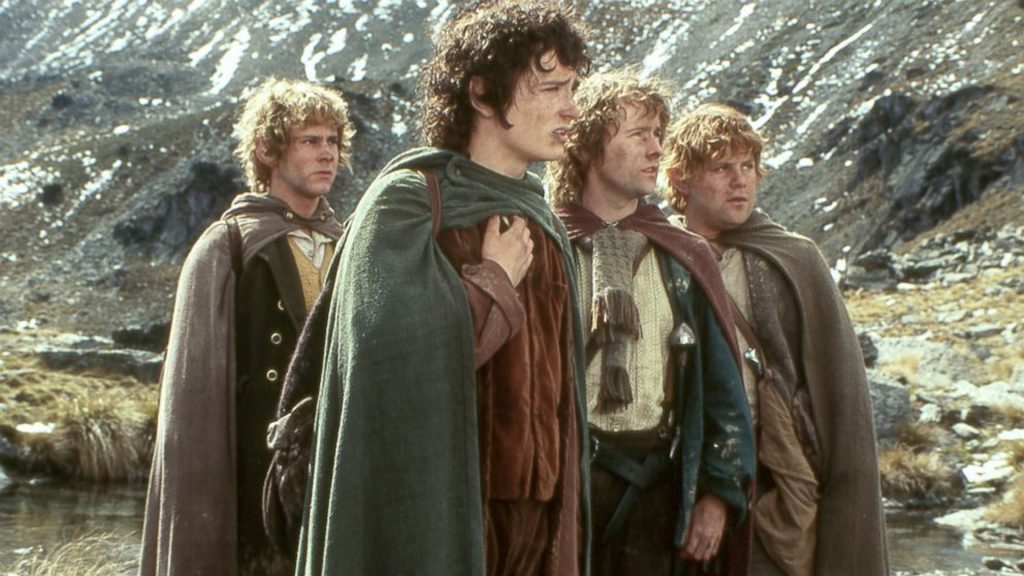 Amazon’s MMORPG game based on The Lord of the Rings is no more. The project’s been scrapped after contract negotiations with Tencent, the Chinese conglomerate that purchased original collaborator Leyou, broke down.

The report was broken by Bloomberg, who had the news confirmed by an Amazon representative in a statement. “We have been unable to secure terms to proceed with this title at this time,” the representative said. Amazon had been developing the action-adventure game alongside Leyou Technologies Holdings Ltd., whom Tencent acquired in December. Amazon and Tencent entered negotiations thereafter for a new contract, but failed to agree on terms.

“We love the Lord of the Rings IP, and are disappointed that we won’t be bringing this game to customers,” the Amazon spokesperson continued, adding that staff are being distributed to other projects. The Lord of the Rings MMO was announced in 2018, and it was going to be a free game set sometime before the events of the trilogy we know and love. Athlon Games, a subsidiary of Leyou based in California, was the main developer, and Amazon’s involvement was revealed in 2019.

This is just the latest piece of bad news for Amazon Games. Multiplayer game Crucible was shut down late last year after just six months of public availability. There was Breakaway in 2018, and Nova and Intensity, a pair of games that had been quietly shelved, according to another Bloomberg report.

Amazon’s New World, another MMORPG, is still in the works, now due for an open beta in July following a delay in February. Amazon likely hoped to have its Lord of the Rings MMO out for the TV show that’s on the way. Good thing Lord of the Rings Online, will be there for all those newly Middle-Earth obsessed fans, fresh from a visual upgrade and all.