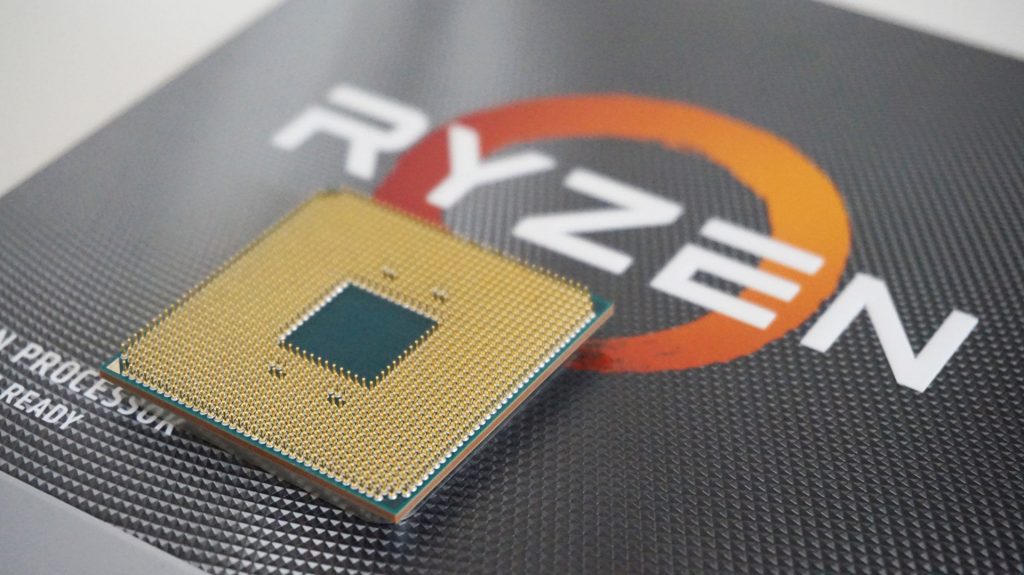 Back in April, AMD announced their Ryzen 5000 G-Series of APU were coming to pre-built PCs. Now, two of those accelerated processing units with integrated graphics – the Ryzen 5 5600G and Ryzen 7 5700G – are going to be available to DIY builders as well. Happy days.

The news was unveiled during AMD’s Computex 2021 keynote speech earlier this morning, and you can see the whole presentation below to watch it as it happened. Alas, the other Ryzen 5000 G-Series APU AMD announced earlier this year, the Ryzen 3 5300G, didn’t make the DIY cut this time, so those looking to get their hands on the company’s most entry-level APU will have to continue looking for a pre-built system instead.

Still, when AMD’s full-fat Ryzen 5000 CPUs are still pretty hard to come by, more choice is always welcome – especially when both APUs will let you play games at 1080p without the need for a dedicated graphics card. During the presentation, AMD showed the Ryzen 7 5700G hitting an average of 78fps in Rogue Company on High settings at 1080p with its integrated graphics, which is pretty impressive stuff. Here’s a closer look at their specs, and how they compare to their non-G siblings.

AMD also shared some additional performance figures for the Ryzen 7 5700G, too. As you can see from the image below, the Ryzen 7 5700G should offer substantially more gaming performance than Intel’s Core i7-11700 CPU, as well as better content creation performance in apps such as Photoshop and Blender. Admittedly, the four games AMD have chosen here are all pretty light in terms of their actual graphics demands, but I’ll be interested to see how they handle tougher blockbuster games once I’m able to get my hands on a review sample.

Both the Ryzen 7 5700G and Ryzen 5 5600G will be available on August 5th, with the 5700G costing $359, and the 5600G going for $259. I’ll hopefully be testing both of them closer to launch to see exactly what they’re made of, but consider me excited. AMD’s Ryzen 5000 CPUs are some of the best gaming CPUs you can buy right now (if you can find them, that is), and I’m intrigued to see how these G-Series APUs compare.