Animal Crossing Crowned Family Game Of The Year At The 2021 D.I.C.E. Awards 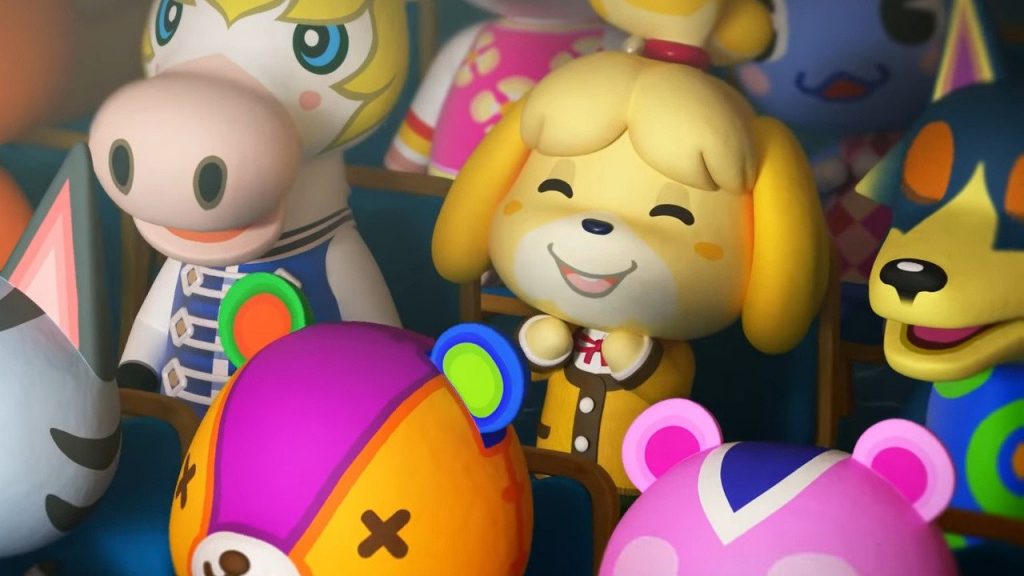 Animal Crossing: New Horizons has already won a bunch of awards over the past year, and now to top it off, it’s taken out the best family game at the 24th Annual D.I.C.E. Awards. The other games in this category included Astro’s Playroom, Dreams, Fall Guys and Sack Boy.

The only other first-party Nintendo title to feature on the night was Mario Kart Live: Home Circuit – winning the “racing game of the year” category. Competition in this category included Dirt 5 and F1 2020.

Indie hit Hades was the star of the show with a total of five awards. It received the best game design, best game direction, action game of the year, an outstanding achievement for an independent game, and took out the game of the year. It managed to beat Animal Crossing, Final Fantasy VII Remake, Ghost of Tsushima and The Last of Us Part II.

“Game of the Year: The single game, without regard to system or delivery mechanism, voted by the membership of the Academy of Interactive Arts and Sciences that best utilizes the chosen medium to entertain users.”

You can see the full list of winners over on the official Academy of Interactive Arts & Sciences website. Have you tried out the GOTY Hades yet? Still enjoying Animal Crossing? Tell us down below.