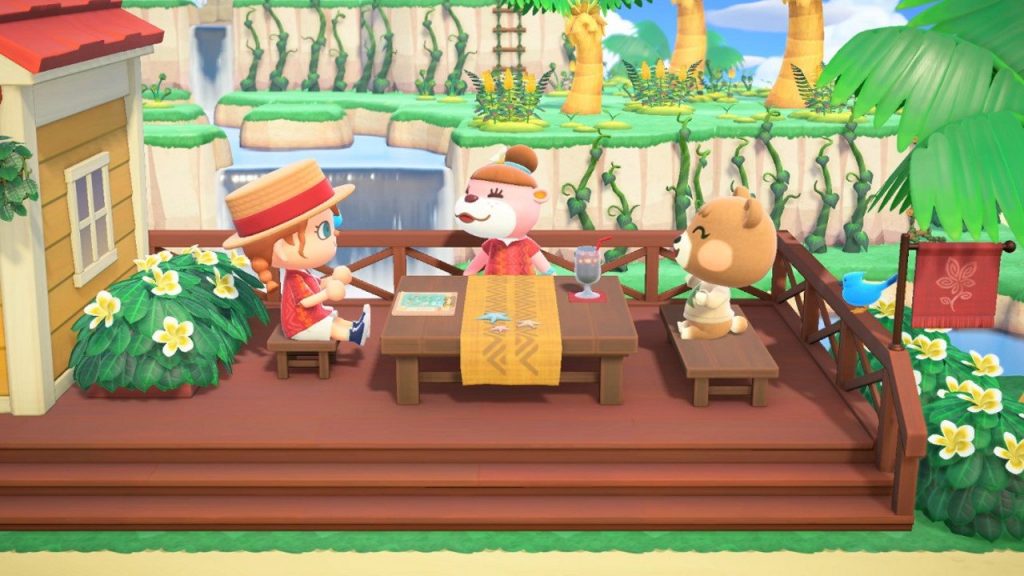 Ever since Animal Crossing: New Horizons‘ major 2.0 update landed earlier this month, patches have been coming in thick and fast to fix a variety of small issues affecting gameplay. Today, the latest update has arrived, taking the game to Version 2.0.3.

Yes, following on from Version 2.0.1 and 2.0.2, this latest patch addresses a duplication glitch discovered by DLC owners (whereby players could sneakily copy items to their heart’s content) and also fixes an issue relating to characters appearing on the Paradise Planning beach.

Full patch notes are below.

Have you been playing New Horizons’ Happy Home Paradise DLC? Let us know how you’ve been getting on in the comments.