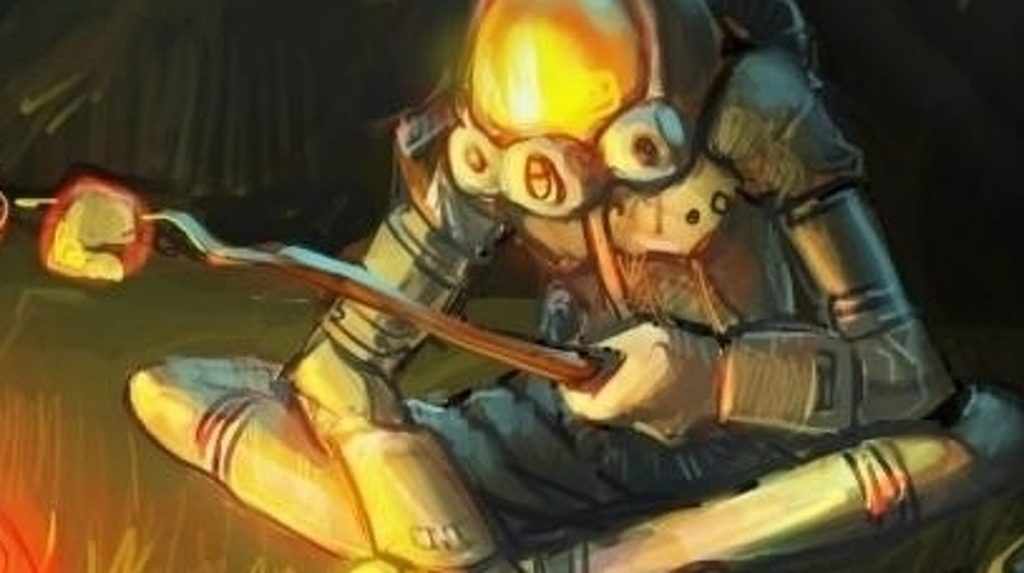 Last night, fans spotted an unannounced Outer Wilds DLC named Echoes of the Eye pop up on Steam’s backend. Shortly after, Annapurna picked up on the speculation and retweeted it, with a teasing eye emoji. Writer Kelsey Beachum then retweeted that, this time with four eye emojis.

The Eye of the Universe is an object in the Outer Wilds which we won’t get into here – it’s pretty spoilery, though you can read the game’s Wiki entry on it for a nice recap. Suffice to say, any DLC focusing on this will likely expand on the larger mysteries set up by the main game.

Originally released in May 2019 for PC, PlayStation 4 and Xbox One, Outer Wilds was praised for its narrative design. Eurogamer really liked it, recommending it in our Outer Wilds review then naming it our Game of the Year for 2019. Indie developer Mobius has been quiet since, though a version of the game for Nintendo Switch is scheduled for launch later this year.

One to keep an eye on.