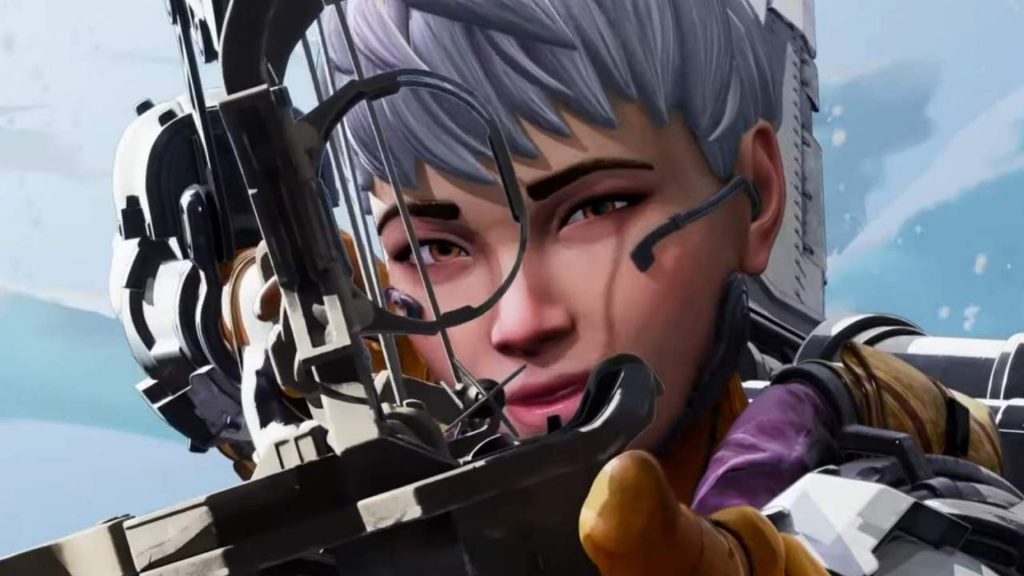 Something brand spanking new is on the way from Respawn Entertainment. The developer is advertising to hire someone for a small team that’s helping build an upcoming game based on fresh IP.

Steven Kah Hien Wong, a programmer at Respawn, tweeted the job listing. “Want to get in early and help build a new IP from scratch?” He writes. “We’re a team of five right now looking for our sixth (a coder)!” This was then quote-tweeted by Vince Zampella, the head of Respawn Entertainment, who added that it’s a “new project”, and this is the opportunity to “get in early.”

Early is the operative word, since the team’s only at a half-dozen so far. No hints are provided (nor should they be expected) at this point. Given Respawn’s ability to make compelling single-player games, like Titanfall 2, and Star Wars Jedi: Fallen Order, and multiplayer games with Apex Legends, this could be just about anything. Possibly a space game, to continue the trend of science-fiction? Or maybe this is where the studio moves into more fantasy game territory? Only time will tell.

The wording for the opening says the person will help “pioneer new ways to enable ‘adventuring until the heat death of the universe.’” Intriguing!

Not Titanfall 3, then. Apex Legends Season 9 should help satisfy some of that longing, since the next legend, Valkyrie, has direct ties to the Titanfall series.