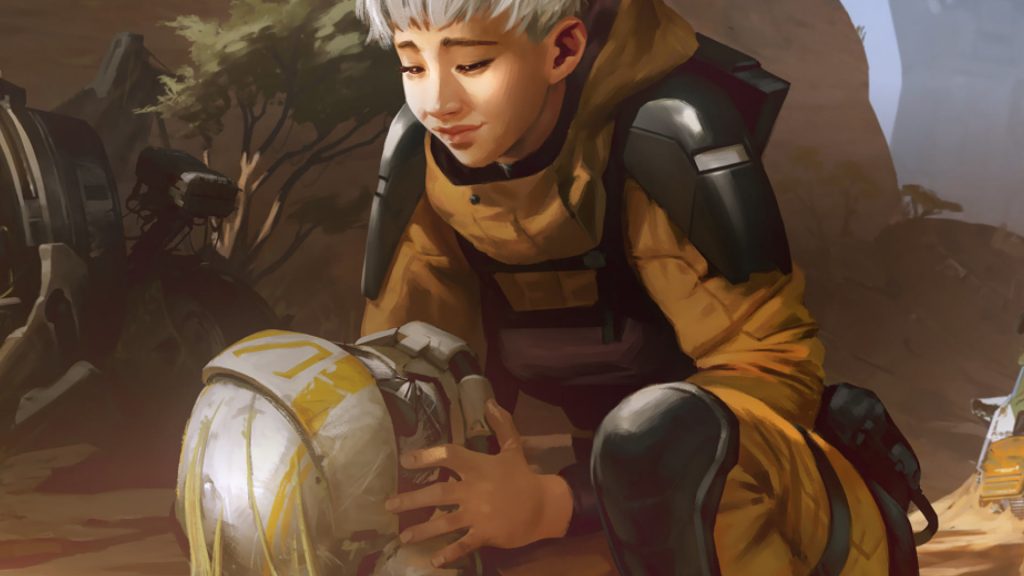 The first teasers for Apex Legends Season 9 are here, and maybe the biggest news is that it won’t actually be called Season 9 at all. The simple subtitle of Apex Legends: Legacy hints that this season will be a major milestone, and while details on what to expect are pretty light so far, the devs have confirmed a few notable things, including some Olympus map changes.

The Olympus revision will be called ‘infested Olympus’, and as Respawn describes on the official site, this will involve some sort of monstrously invasive plant life: “An infestation has sprung loose, strangling the city with roots and natural growths.” Assuming the devs stick to form on the reveals, we should get a whole lot more detail on the map changes ahead of the Season 9 release date on May 4.

Legacy will also introduce a new weapon called the Bocek Bow, which is “capable of inflicting tremendous damage at medium range” but, naturally, you’ll need to be precise given its slow firing speed.

That’s not even counting the new legend Valkyrie, who you can get more detail on at that link, or get some of her backstory in the video below.

For more battle royale games, you can follow that link.