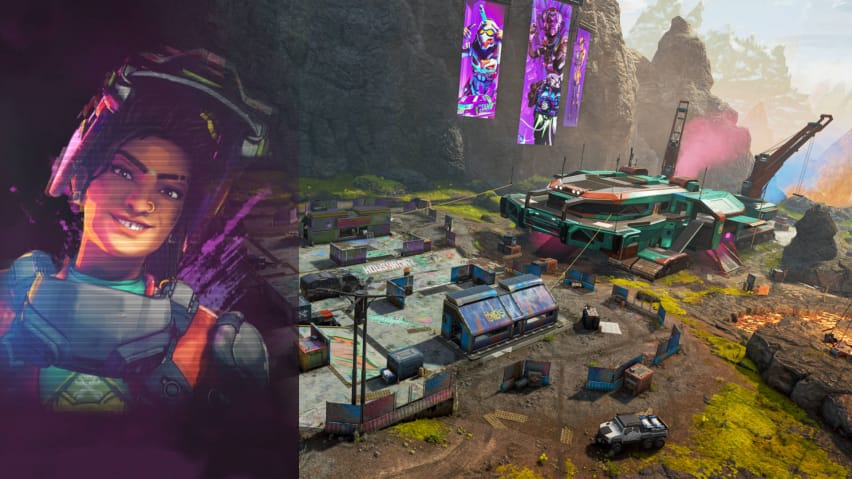 The Apex Legends Evolution Collection Event launched last night and the game’s servers were a tad wonky. Unfortunately, it seems like Apex Legends servers are still having problems one day later.

Apex Legends most recently announced the launch of its Evolution Collection Event last week. Yesterday was the big day and the event (along with some balance changes) went live, but players had encountered some serious problems with getting disconnected from the game.

“We’re currently investigating an issue causing @playapex players to not be able to load into a lobby after updating to the 10.1 patch,” read a Twitter thread from Respawn Entertainment when the event launched yesterday afternoon. “Updates to come as we have them.”

Respawn has been working on fixes for Apex Legends servers and it believed it had licked the problem at two distinct points yesterday. Then, it made an announcement earlier today that things aren’t running quite as well as they had hoped.

“We’re still seeing an unusual amount of @playapex players timing out when attempting to connect to matches—our team will keep working until we’ve got things back to normal,” read a tweet posted by the developers earlier today. “We’ll keep you posted.”

An update on this issue has not yet been posted at the time of writing. The Apex Legends Status website shows that a slightly higher than normal number of players are reporting problems with the game, although it’s not quite as severe as yesterday’s spike of reports. As an aside, Xbox servers were having issues earlier today that was prevening players from connecting to the Xbox Network; these issues may have contributed in a small fashion to player reports over server issues. The Xbox server issues were resolved earlier today.

Critically, these problems are having negative effects on competitive players: disconnecting from a match is viewed as the equivalent of abandoning a match, and that can result in the loss of points and other penalties.

“[In Ranked Matches, I dropped a total of 288 points for “Abandoned Matches,” read one such player complaint on Twitter. “[It] would be incredible if they gave me back the points (which they probably won’t)[.]”

So, what’s going on? Apex Legends had a spike in server issues last month (as did Roblox and other games) and there were similarly troublesome server problems the month before that. There’s no clear public evidence as to whether this is a server outage, a DDOS from a third party, or something else. We’ll update this article when Respawn Entertainment has any major updates.

Have you had any problems with Apex Legends servers since the launch of the Evolution Collection Event? Do you think Respawn can do something to make its servers more stable? Let us know in the comments below!