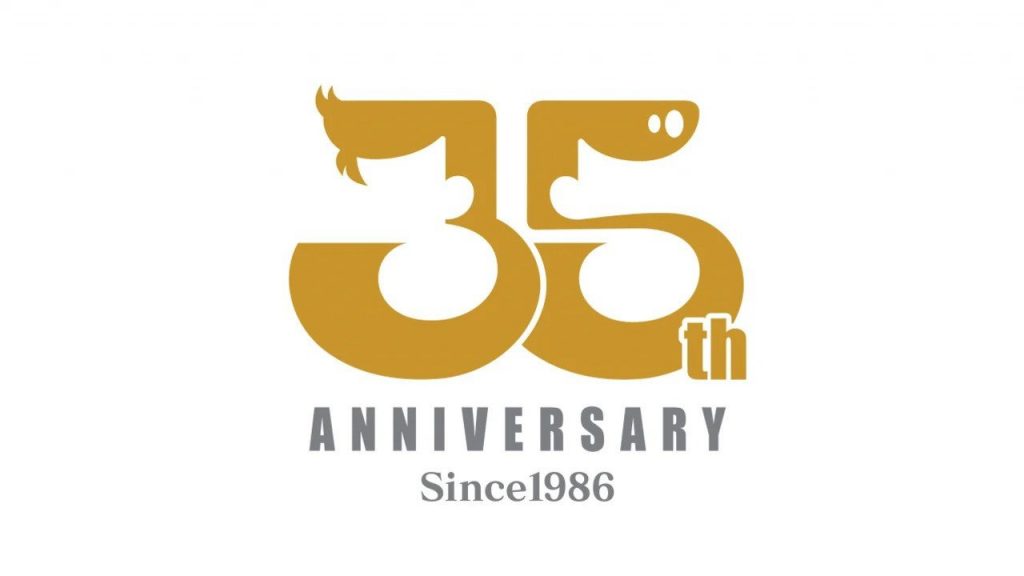 Later this week on 27th November, the Kunio-kun series will be celebrating its 35th anniversary. As part of this, there’ll be a special Arc System Works broadcast taking place on November 26th at 17:30 JST.

It’ll look at the history of the series, will announce the latest information about the upcoming title River City Saga: Three Kingoms and much more. You’ll be able to watch it live over on the Arc System Works YouTube channel.

As previously revealed, the new Kunio-kun game is set within the Romance of the Three Kingdoms universe. You can learn more details about it in our previous post, and see a teaser trailer below:

Are you looking forward to learning more about this upcoming release? Tell us in the comments.