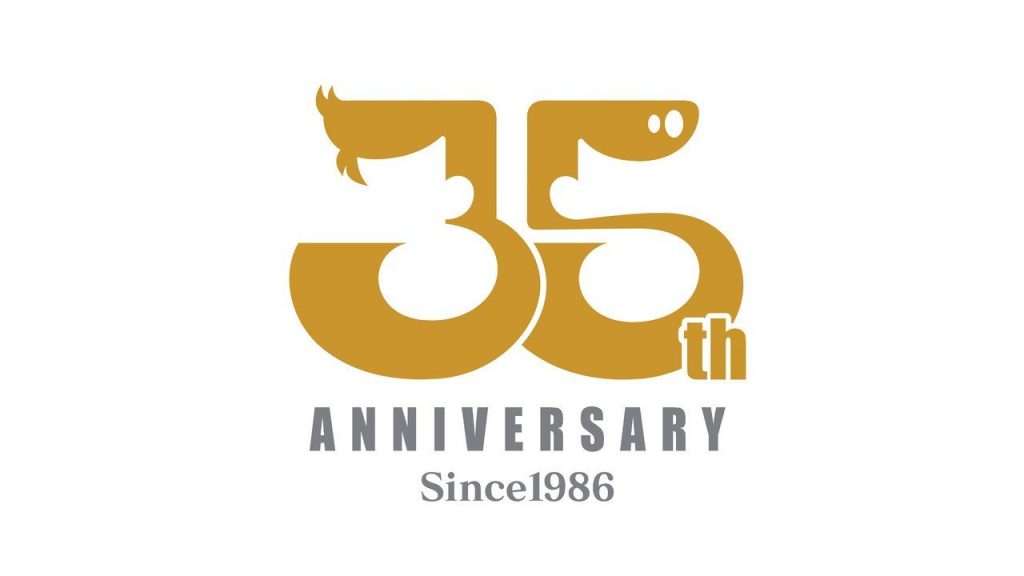 If the celebrations for Sonic the Hedgehog and Dragon Quest over the past week weren’t already enough, this year also marks the 35th anniversary of the Kunio-kun series.

Technōs Japan’s popular co-op beat ’em up series starring Kunio-kun and Riki first started out in Japanese arcades in May 1986 with the release of Nekketsu Kouha Kunio-kun. A year later it was brought across to the Famicom.

To celebrate the anniversary, Arc System Works has revealed the 35th anniversary logo. This will be followed by a variety of projects, which are already underway. These include new game releases, “related products” and even collaborations, and will run for a year.

WayForward also previously confirmed the River City Girls would be returning to the streets. In the original game, Misako and Kyoko break out of school and fight their way across River City in search of their boyfriends Kunio and Riki.

What would you like to see from this series for its anniversary year? Leave your thoughts down below.