Home » Art Of Rally Drifts Onto Switch In The Summer

Art Of Rally Drifts Onto Switch In The Summer 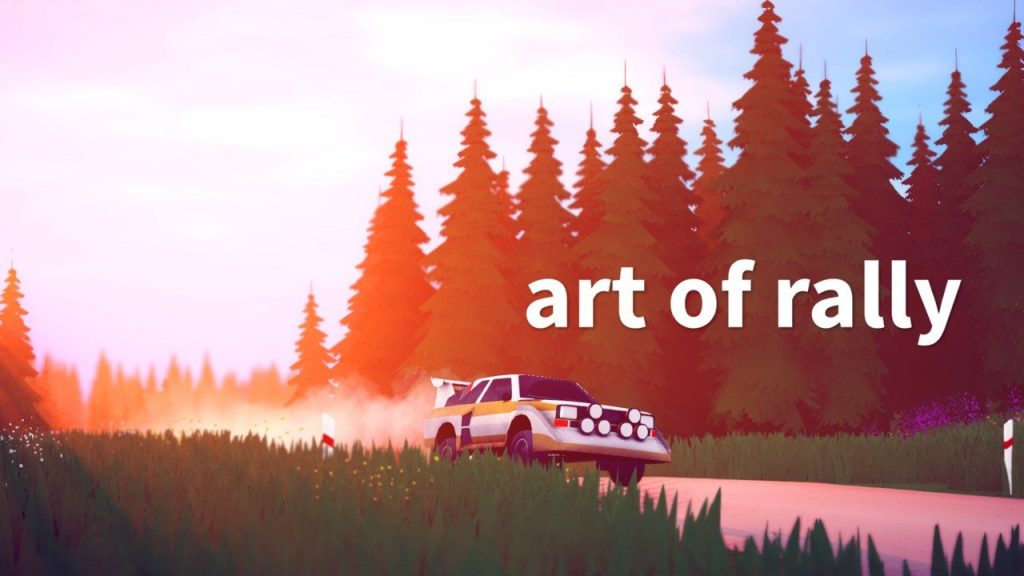 Art of Rally has been a rather charming hit on PC over recent months, drawing in a happy audience of rally fans with its soothing but also faithful top-down recreation of the sport. It’s no surprise it’s coming to consoles, but pleasingly it popped up in today’s Indie World Showcase as a Summer release on Nintendo’s little system.

Developer Funselektor has confirmed that the Switch version will have all of the update content that’s already come to PC, and on top of that the next ‘Kenya’ update will be on the eShop version too. That means there’ll be plenty of locations and tracks to tackle when it arrives.

We hope this port turns out well, as it’s a lovely game for fans of the genre. Will you be keeping an eye out for this one drifting around the corner?