Home » Artist alleges Capcom stole her photos for the creation of multiple Resident Evil and Devil May Cry games • Eurogamer.net

Artist alleges Capcom stole her photos for the creation of multiple Resident Evil and Devil May Cry games • Eurogamer.net 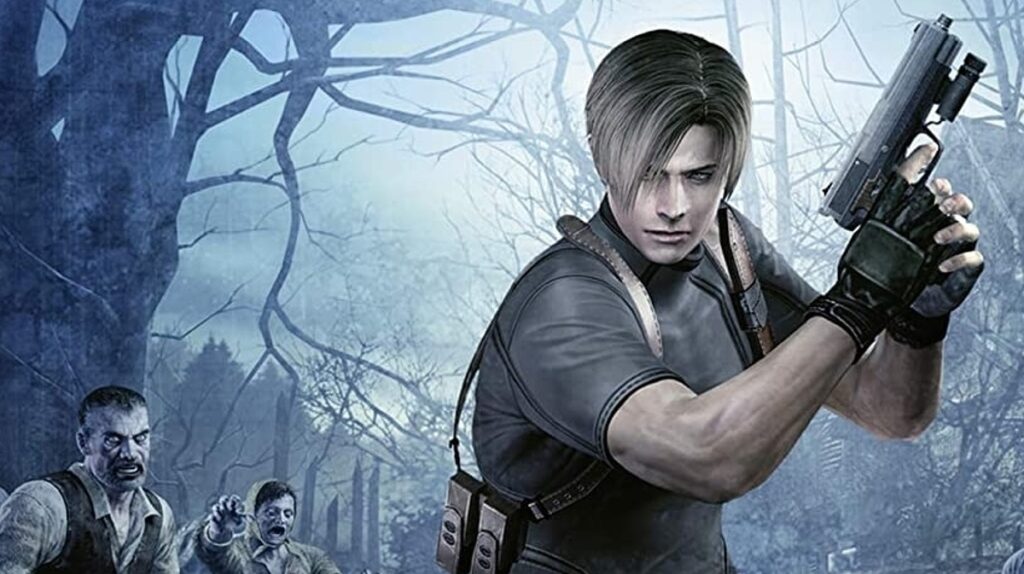 An artist has alleged Capcom stole her photos in the creation of Resident Evil and Devil May Cry games.

As reported by Polygon, designer Judy A. Juracek filed a lawsuit in a Connecticut court on Friday that alleges Capcom used unlicensed copyrighted photos for the creation of some of its games – and even for the Resident Evil 4 logo.

At the heart of this lawsuit is Juracek’s book, Surfaces, a visual research for artists, architects and designers that includes 1200 photographs of textures she took herself. Surfaces, which was originally published in 1996, includes a CD-ROM of the images, which require a licence for commercial use.

Juracek claims Capcom used at least 80 photographs without a licence in over 200 instances. She accuses Capcom of using a shattered glass texture from Surfaces in the creation of the Resident Evil 4 logo. Juracek said she took the photo of the glass in Italy.

Juracek also claims Capcom used a photo taken in a mansion in Newport, Rhode Island in the creation of Resident Evil 4. “The public does not have access or permission to photograph the inside of the mansion,” the lawsuit claims. “It is not possible for Capcom to have had access to the mansion to photograph such images.”

Juracek’s lawsuit uses the 2020 Capcom data breach as evidence. As part of that data breach, high resolution images of artwork used in Resident Evil and other games was leaked, and file names for “at least one of the images from the Capcom hacked files are the same file names as those used on the [Surfaces] CD-ROM”, Juracek’s lawyers claim. One metal texture labelled ME009 in the Surfaces CD-ROM is labelled the same in Capcom’s folders, the lawsuit points out.

“… given that approximately 80 or more Juracek images appear in Resident Evil and that the primary brand/logo of Resident Evil employs a specific shattered glass pattern that matches a Juracek photo taken in Italy, as well as the interior mansion door design that the public does not have access to, it is hard to imagine that precise duplication would be possible by independent creation,” the lawyers argue.

A Capcom representative told Polygon the company is “aware of the lawsuit” and has “no further comment.”

This isn’t the first time Capcom has been accused of copying another’s work. In May, Eurogamer reported on a movie director’s claim Capcom copied his monster for a Resident Evil Village boss fight – something Juracek’s lawyers point out in the suit.