Assassin’s Creed Valhalla’s first DLC is delayed into May 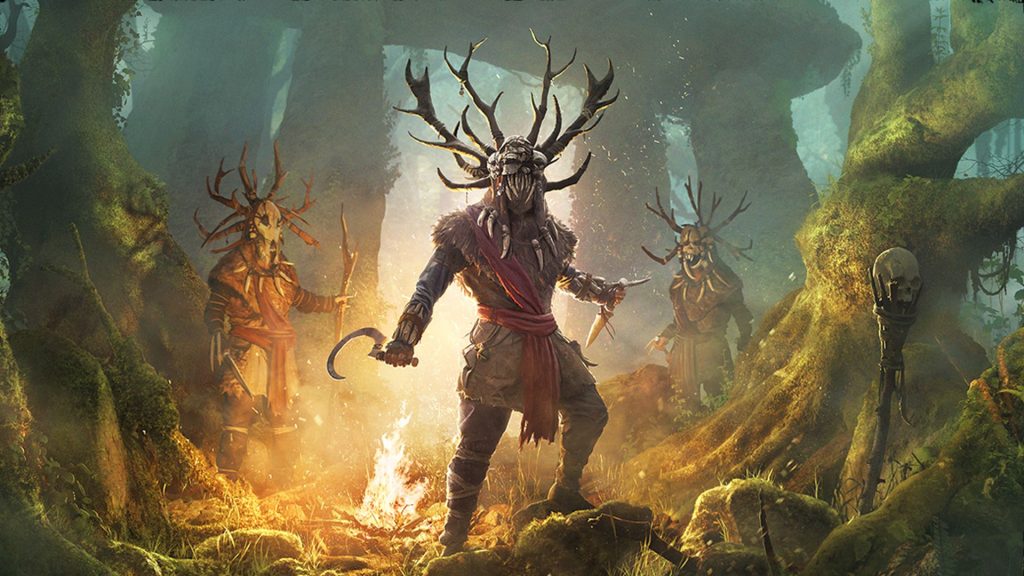 The first DLC expansion for Assassin’s Creed Valhalla has been delayed, but don’t worry – it’s not by much. Wrath of the Druids, which will explore some of England’s Gaelic folklore and culture, has been pushed back to May 13 to allow for “a more refined experience,” Ubisoft says.

The publisher of the medieval open-world game says an article with more details about the decision to delay the game is forthcoming, but it’s not hard to guess at the reasons: in addition to dealing with work-from-home conditions for most of the past year, Assassin’s Creed Valhalla has had somewhat more than the usual share of bugs to deal with since launch. Early on, fast travel needed an urgent fix, and both the Yule and spring Ostara festival events introduced their share of wonky glitches.

Not all the patches Ubisoft has pushed out have been to correct problematic bugs, however. A significant patch last month added more cats to the Viking game’s world, which was cause for much rejoicing here at PCGamesN.

Here’s what we have so far:

To deliver a more refined experience, we’re sharing that:

Thanks for your patience. Keep an eye on our social channels for future news! pic.twitter.com/aQUPR8cWNV

A two-week delay is all we’re looking at for the first DLC, which will introduce the mysterious druids and their peculiar taste for antler-themed headgear. Later on, we’ll be seeing another DLC expansion that moves the action across the English Channel to medieval Paris.

There’s already plenty of fun stuff to find in Valhalla, including an homage to Death Stranding and set of tablets you can use to reforge Excalibur. And if you’re still looking for ways to fill the time before Wrath of the Druids arrives, you can always pop into the new free River Raids mode for some good old-fashioned looting and pillaging.