Assassin’s Creed Writer Wants Future Game to Be In Brazil 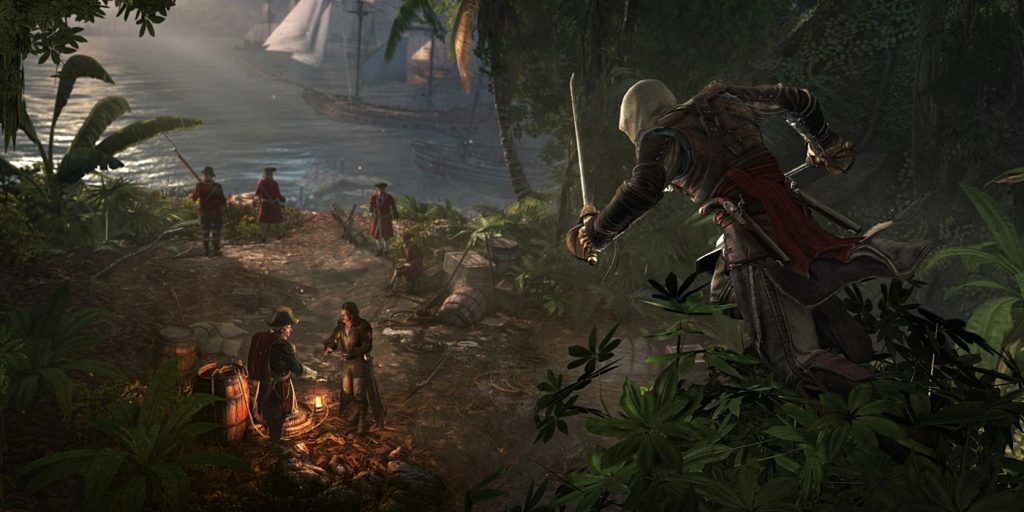 A senior writer from the Assassin’s Creed series talks about his preferences on the possible location of the next title in the series.

Not even a year has passed since the launch of Ubisoft’s Assassin’s Creed Valhalla and it seems that the fanbase is already very interested about where the next Assassin’s Creed game will be set. In a recent interview, the senior writer of AC Valhalla, Alain Mercieca, was asked about his thoughts and preferences about the topic, possibly giving fans a hint on the next possible location for the popular action-adventure stealth franchise.

The Assassin’s Creed series has been known throughout its history for its penchant to be based on particularly prominent locations around the world with plenty of historical figures, depending on which part of the story is being told. In Assassin’s Creed Odyssey for example, the game was set in Ancient Greece, and had the protagonist exploring their relationship with Greek gods and political figures. Recently, Assassin’s Creed Valhalla takes the adventure to the land of the Vikings, telling the story of a powerful Norse warrior that had mysteriously ended up on England’s shores.

In the interview with TheGamer, Mercieca seemed pretty interested in the setting and history of South America, a location that the Assassin’s Creed series does not seem to have heavily explored yet. He does state that though the pirate-themed title Assassin’s Creed Black Flag was able to touch upon some of South America’s areas, he has his eyes set specifically on the region of Brazil. Fans will likely recall that Black Flag was mostly based in and around the Caribbean and its islands, showcasing the golden age of Piracy at the time.

Mercieca also briefly mentioned Incas and Spanish Conquistadors, possibly hinting at his interest in that specific time of South American history. However, in the same interview, he was also excited about a possible Assassin’s Creed title based on the small island of Malta. With Mercieca’s self-proclaimed obsession with history, fans should take his statements lightly, and only consider them to be true once there are official announcements coming from Ubisoft.

With Assassin’s Creed Valhalla coming out with its first post-launch DLC expansion Wrath of the Druids this April 29, current players will likely have less time to guess about the location of the next game in the series. As speculations continue to abound within the fanbase and the Assassin’s Creed community, fans are likely hoping that these talks and interviews with official Ubisoft writers such as Mercieca will lead to some truth behind the many rumors circling the series.

Guardians Of The Galaxy 3 Has One Major Obstacle To Overcome