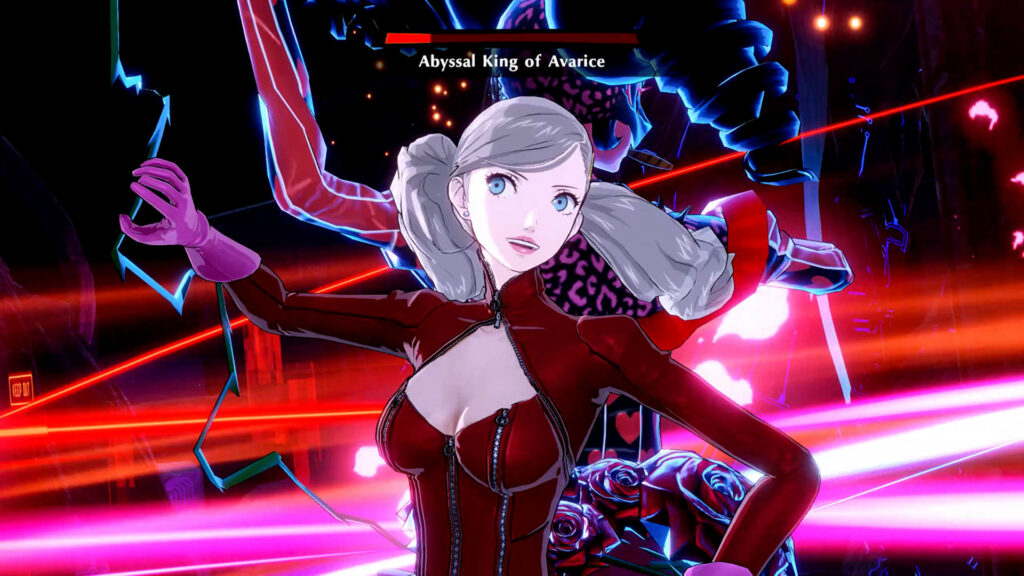 Atlus have launched a website for Persona’s 25th anniversary on which they tease seven announcements to come between September 2021 and autumn 2022. Those announcements will include “commemorative goods, various events, collaborations, and of course game information,” reads a Google Translate of the page.

There are maybe three ways here that Atlus could meet or exceed hopes regarding the Persona series, and approximately 1000 ways in which they could disappoint.

“In 2021, the ‘Persona’ series exceeded the cumulative worldwide sales of 15 million units. We would like to express our sincere gratitude and gratitude to all those who have watched over and supported us for a long time,” reads the post, according to Google Translate.

With no actual knowledge, let’s have a guess at the seven: a vinyl soundtrack collection, a live concert in Japan, a new line of tshirts and polo shirts, a figurine, another Persona character in Smash, a Netflix anime, and a Persona 3 release on PC. This would fit the bill of “game information” in the most modest way possible, with several other moderately appealing tie-ins. Although frankly this is probably still too ambitious.

Six desktop wallpapers and a reveal of Persona 5 Strikers 2?

The real dream for me would be Persona 5 on PC. I mean, that’s everyone’s dream, right? But I stil think Atlus will go backwards in the series before they step forwards from last year’s Steam release of Persona 4 Golden. At least as far as Persona 3, and possibly as far as a bundled-together release of the substantially less popular Persona 1 and 2.

In any case, I hope there’s something PC-related among the announcements. Atlus seem committed to bringing more games to the platform after Persona 4 sold a million copies, and Persona’s parent series Shim Megami Tensei arrived on PC for the first time back in May with the release of Shin Megami Tensei III Nocturne HD Remaster.