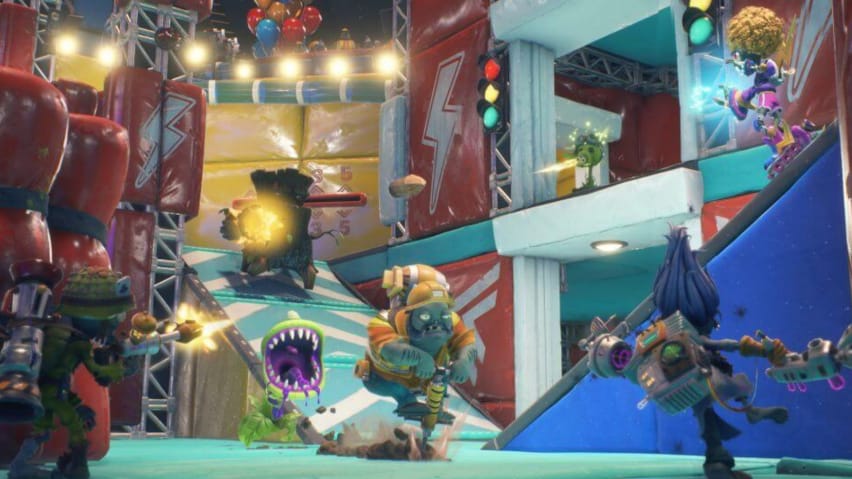 If you were wondering what the August PlayStation Plus games would be, you’re in luck. A listing appeared briefly on the official PlayStation website detailing August 2021’s games ahead of their official announcement date. Although the leaked information has now been removed from the site, some eagle-eyed users managed to create an Internet Archive copy the page just in time.

What is PlayStation Plus?

PlayStation Plus, also styled as PS+, is Sony’s multiplayer subscription plan. For a fixed monthly fee players gain access to online play for applicable games in addition to a number of exclusive bonuses. These include exclusive store discounts and monthly free games which users can claim and play as long as they maintain their subscription.

These games in the past have included a huge variety of titles, from the critically acclaimed Bioshock: The Collection and huge first party titles like The Last of Us to more lesser-known hidden gems. Normally, each month’s games are revealed on the final Wednesday of the preceding month but this time it seems that things have unfolded a little differently.

What are the August PlayStation Plus Games?

For PlayStation 4 owners, next month’s games are as follows. EA’s Plants vs. Zombies: Battle for Neighborville, a fast-paced multiplayer third person shooter which was released in 2019 and based on the wildly popular mobile title of the same name, and Tennis World Tour 2, a competitive tennis simulator that released last year. Whilst Plants vs. Zombies: Battle for Neighborville was critically well recieved, Tennis World Tour 2 was a little more polarising but should hopefully still prove a good option for fans of the sport.

For anyone lucky enough to have got their hands on a PlayStation 5, you can also nab a copy of Hunter’s Arena: Legends as a third bonus game. This online battle royale title takes 30 players to an ancient Asia inspired world where they can engage in intense PvP and PvE combat. Although earlier this month a PlayStation blog post said that the game would be a playstation plus title for both PlayStation 4 and PlayStation consoles, it appears that this has now been changed as the archive site lists this promotion as ‘PS5 console only’. The reasons for the change are currently unknown.

What do you think about this month’s PlayStation Plus games? Are you excited or underwhelmed? Let us know in the comments!