Webcams aren’t necessarily as important as the best gaming keyboard or best gaming mouse when crafting your ideal setup, but since livestreaming and video calls are more popular than ever right now, a good one can really be the cherry on top. Currently, there’s nothing quite like the Avermedia PW315 webcam on the market, offering 1080p resolution at 60fps cheaper than Razer and Logitech, but its value depends on what you want from it.

Aside from its resolution and frame rate, the PW315 has a few tricks up its sleeve that you won’t find on your built-in webcam. It packs impressive AI framing and a few gimmicky filters for your face – just remember to turn them off so you don’t need to remind everyone that you’re not a cat.

The Avermedia PW315 is plug-and-play out of the box, but you won’t get the most out of it without downloading the CamEngine software. It clamps solidly on the top of your monitor, but the large lip might intrude into your screen space if you own one of the best gaming monitors with ultra-thin bezels. Mounting the cam onto a tripod solves the issue if you have enough space on the best gaming desk, but this is a problem that could’ve been solved with a little more forethought.

It’s a sturdy piece of kit that doesn’t feel like it’ll fall to pieces in the rare instance it does slip off the back of your display, with a built-in shutter that slides over the lens and 360-degree rotation so you can turn the camera away or film something other than your face.

The built-in dual-stereo microphone picks up your voice well, and the AI noise cancellation does a good job of muting mouse clicks and keyboard clatter. Of course, it lacks the studio-quality sound of the best gaming microphone, but it’s still a big improvement over some of the woeful mics found on cheaper headsets.

There’s a wide angle fixed-focus sensor with a 95-degree field of view, which is higher than many of its rivals and enough to fit more than one person into the shot. If you want a more condensed view, however, you can adjust the zoom through the CamEngine program. 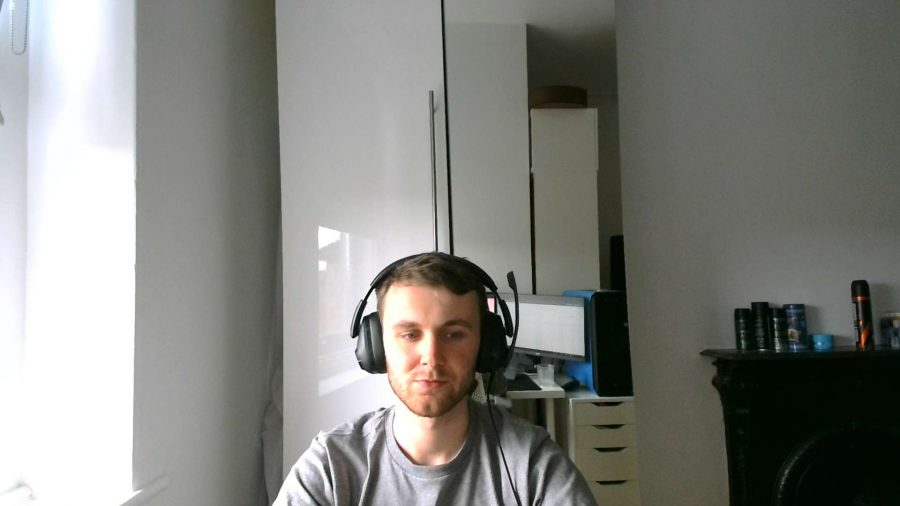 Avermedia PW315 screenshot with the full 95-degree field of view

While the 60fps camera looks buttery smooth for livestreaming and recording, it’s a benefit that’s lost on many videoconferencing services that won’t transmit your image across at that frame rate.

The picture stays relatively clear so long as you have enough light in the room, and doesn’t overexpose easily – even when the sun shines directly through my window. I was disappointed by the graininess of the image when viewed in fullscreen, but most people won’t notice the visual noise when your face sits in a smaller window.

CamEngine’s AI framing is an impressive feature that helps to add some flair to your videos or podcasts without any post-production editing. You can set the camera to zoom in and follow your face, putting more emphasis on you as a subject rather than your background. 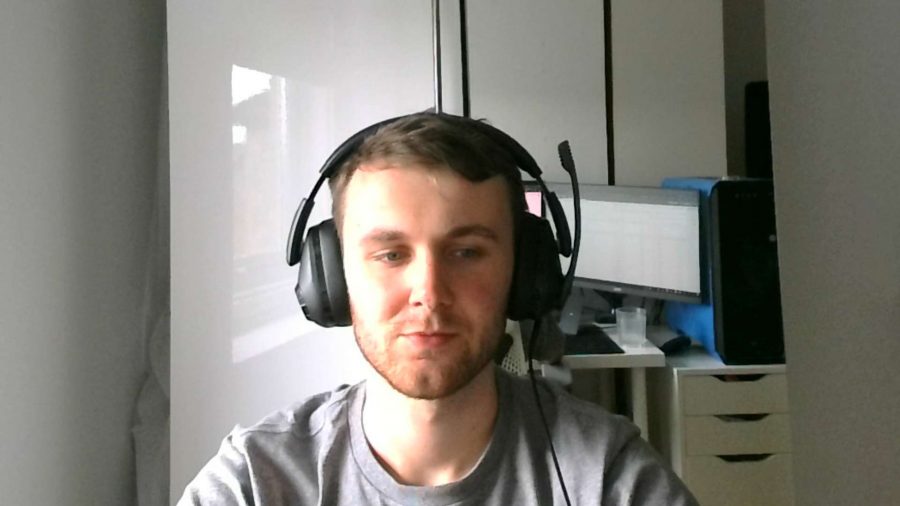 You can also automatically frame the picture in the direction of speech, which works perfectly for recording podcasts with another person as the camera follows the speaker each time one of you pipes up. This worked flawlessly for me, as the AI has just the right amount of sensitivity – it won’t flick rapidly back and forth if you’re making short sounds or shuffling in the best gaming chair.

There’s an option for face effects, with 15 different filters to choose from. This is more of a gimmick than anything, especially when Snap Camera plugs right into recording software like OBS and does the same thing for free. It doesn’t work particularly well, either, unless you sit extremely still. 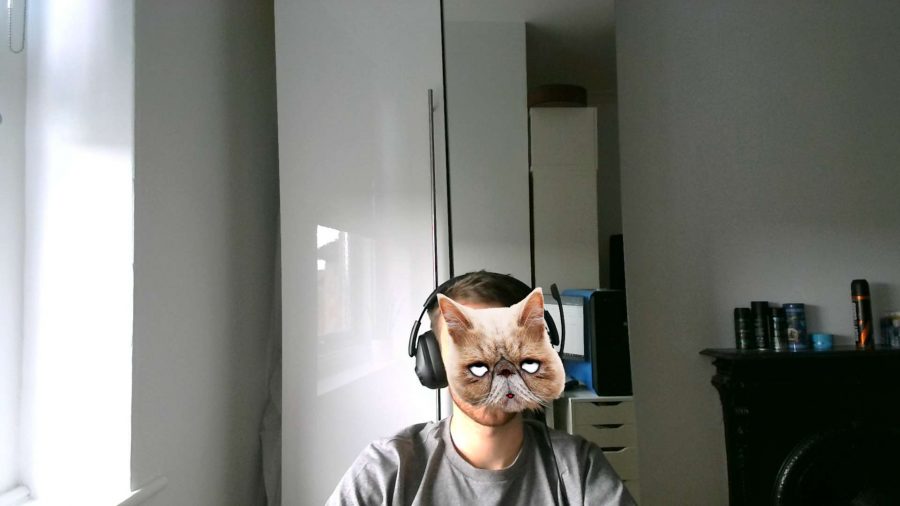 The cat face filter enabled through the CamEngine program

The $119 price tag of the PW315 gives it great value for a 1080p / 60fps webcam, although you’ll only make the most of its features if you’re creating videos or livestreaming. If you’re someone who only wants a camera for video calls, a cheaper model such as Logitech’s $79 C920 HD Pro does without AI features or 60fps capability but keeps a high quality 1080p image.

If you’re a livestreamer or Youtuber, however, the Avermedia PW315 makes a great deal of sense. It’s one of the cheapest 1080p webcams that also offers a 60fps frame rate and AI framing features to boot. It’s unlikely the built-in microphone will ever be your first choice, but sounds good enough if your dedicated mic gives up the ghost mid-stream.