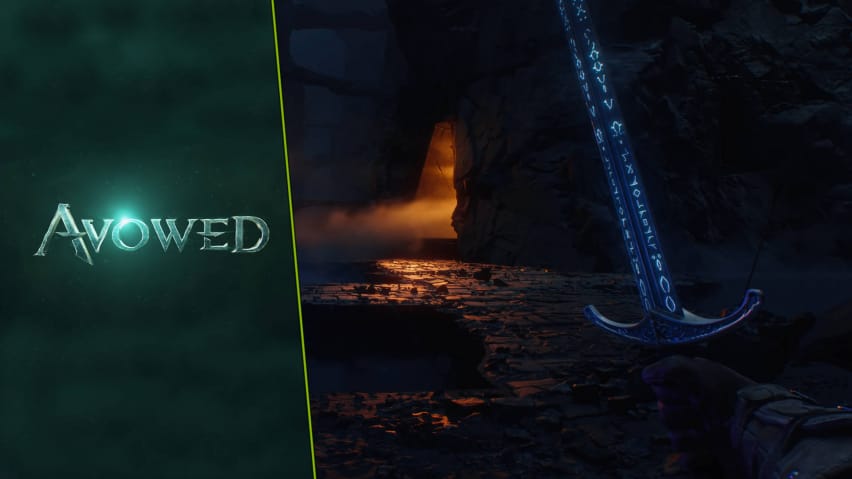 A new Avowed leak has reportedly revealed gameplay details about Obsidian’s next fantasy RPG — and it looks like The Elder Scrolls might be getting some serious competition.

Avowed was first revealed as one of many new games during last year’s Xbox Games Show, one of the many components of Geoff Keighley’s ambitious Summer Games Fest. The game was conspicuously absent from the Summer Games Fest 2021 while development continued apace. Now, a new leak has revealed some rather interesting details about this upcoming Obsidian RPG.

Sources speaking to Windows Central detailed a fair amount of information about Avowed. Going by this Avowed leak, it looks like we may very well get a fantasy RPG on par with the excellence of The Outer Worlds.

Let’s start with the gameplay. Essentially, players can expect something similar to Skyrim with an ability to freely choose between different weapons and magic styles. Want to dual-wield daggers and be all stealthy? You can do that. Want to pelt enemies with arrows from afar and finish them off with a fireball? You can do that, too.

As for the game’s development, Avowed is apparently already playable in a pre-alpha state. It’s unclear exactly how much of the game is finished, but Windows Central speculates that we may be on track to get a proper gameplay reveal at E3 2022. Unfortunately, there are a lot of unanswered questions. We don’t yet know if the game will be a full-blown open world or if it will go for more of a “hub style” as with Obsidian’s previous game The Outer Worlds.

Keep in mind that this is leaked information from a confidential source — no verifiable proof has been provided. As always, take this leak with a grain of salt. For now, you can learn more about Avowed via its official website.

Do you think Avowed will live up to The Outer Worlds? Can it compete with Skyrim and the other games in The Elder Scrolls franchise? Let us know in the comments below!