Back 4 Blood Will Introduce A Card Mechanic System 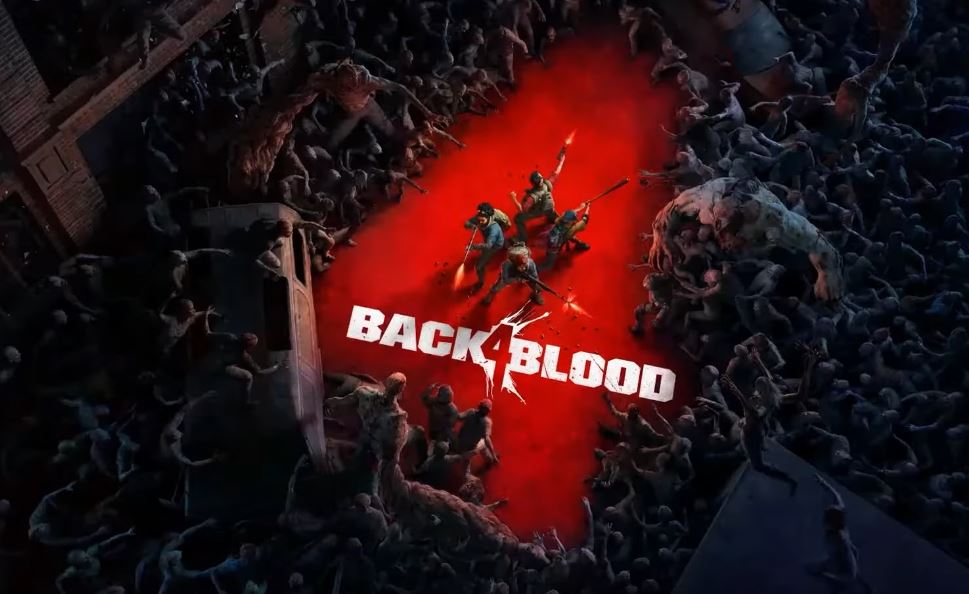 The Left 4 Dead franchise was a huge hit when it first launched into the marketplace. Players were given a four-player co-op game where the goal was to find a way of escape while battling against a horde of undead zombies. These mutated beasts were ranging in a wide variety of attributes that forced players into thinking of how to take these creatures down quickly and efficiently. Now the sequel is still being enjoyed widely by players around the world although there’s been a huge fan base wondering if we would ever receive a new mainline installment.

While Left 4 Dead is owned by IP, the original creators behind the project, Turtle Rock Studios, have since come out to announce that they are bringing out a spiritual successor with Back 4 Blood. It’s just like the original IP with players working together as they battle against a wide range of hostile mutated zombies. Overall, the game is quite hyped and looks to expand further than the original IP such as more varied beasts to deal with and larger levels.

Now we have news of a card mechanic system is being featured within the game. According to the trailer reveal, this card mechanic system will work for both the in-game enemy AI along players. Each player will be able to build up a deck of cards that they will draw from. These are essentially buffs that allow players some useful attributes such as health regeneration to more ammo. Meanwhile, the game will also have these cards to buff the enemies featured in the level.

While we’re not sure how in-depth the card mechanic system will go and if there are any means to unlock cards, they will apparently play a big deal in the game. So far fan reception seems a bit hesitant over the fact of having a card mechanic system included in this game, but we’ll have to wait and see just how this game goes when it launches into the marketplace. Currently, Back 4 Blood is slated to release on October 12, 201, for the PC, PS4, PS5, Xbox One, and Xbox Series X/S platforms.