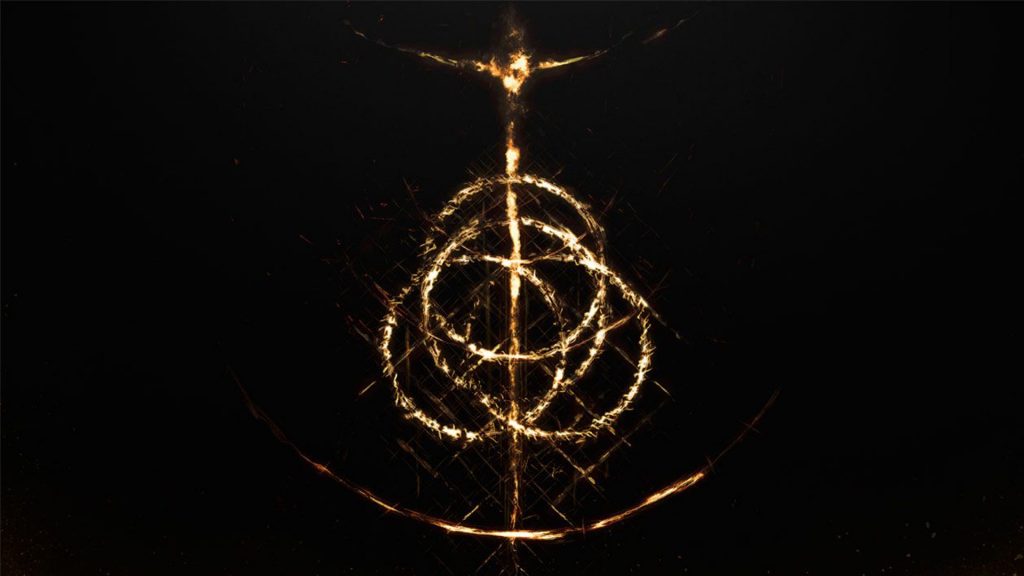 Yes, E3 is happening this year, and we have some of the companies involved. Among them is Bandai Namco, who’s publishing From Software’s upcoming game Elden Ring. You can see where this is headed.

We’ve covered the Elden Ring community on a number of occasions, talking about their efforts to remain enthused on scraps of information about the George R. R. Martin and Hidetaka Miyazaki collaboration. This time, they might actually have genuine reason to get a little excited, because it’s E3, and as of now, Bandai Namco only has three announced games in the pipeline, Scarlet Nexus and Tales of Arise being the other two.

Journalists with insider knowledge have been saying a reveal is imminent for From’s latest action-adventure game for months. Bloomberg’s Jason Schreier has said it won’t be like The Winds of Winter, the long-awaited sixth book in Martin’s A Song of Ice and Fire series of novels that, of course, were the basis for HBO’s Game of Thrones. Some potential footage of Elden Ring leaked online back in February, yet both From and Bandai Namco have remained mute. At this stage, if anything is going to happen anywhere, E3 is probably it.

Many of the other usual suspects are in the participants list, like Capcom, Activision, Square Enix, and Warner Bros. Expect the likes of Resident Evil, Call of Duty, Final Fantasy 16, and Gotham Knights to get some airtime amid the festivities.

Emotions are mixed on r/EldenRing:

Elden Ring concept artist Zhouxin Ye liking Vaatis posts. Pretty sure this is gonna be it guys. from Eldenring