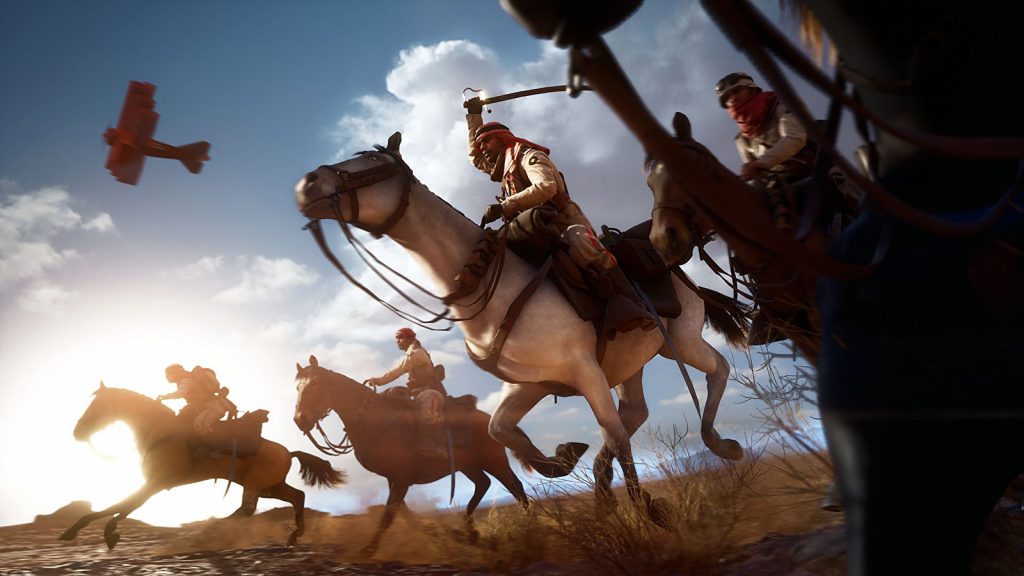 Battlefield 1 is free to play on Steam right now and until the end of the weekend. All of its expansions are free, too.

If you like it and you’re a subscriber to Amazon Prime? Then until August 4th you can grab it free to keep.

Battlefield 1 is EA Dice’s confusingly-named World War 1-set shooter, and the predecessor to Battlefield V, obviously. It was: quite good. In his Battlefield 1 review, Brendy said that it was “safely good.”

Even with the addition of Operations mode and the behemoths and the return to a more instinctively dramatic setting, it still feels like Battlefield. There’s capture points and there’s guns. There’s deathmatch and there’s conquest. There’s grenade spam and sniper alleys and miraculous dive-bombing pilots who somehow manage to use the terrible flight controls. The Great War might have been unique, but Battlefield 1 isn’t.

Brendy also had a wonderful time trying to find a nice cottage in the French countryside during the war.

My interest in Battlefield has been reignited by the recent announcement of Battlefield 2042, and particularly its Portal mode. I was a big player of the series from 1942 through to Battlefield 3, so a version that lets me remix elements – rules, units, items, maps – from those older games sounds like a great time to me.

I enjoyed the little I played Battlefield 1, too. It’s got horsies. You can find it on Steam here.