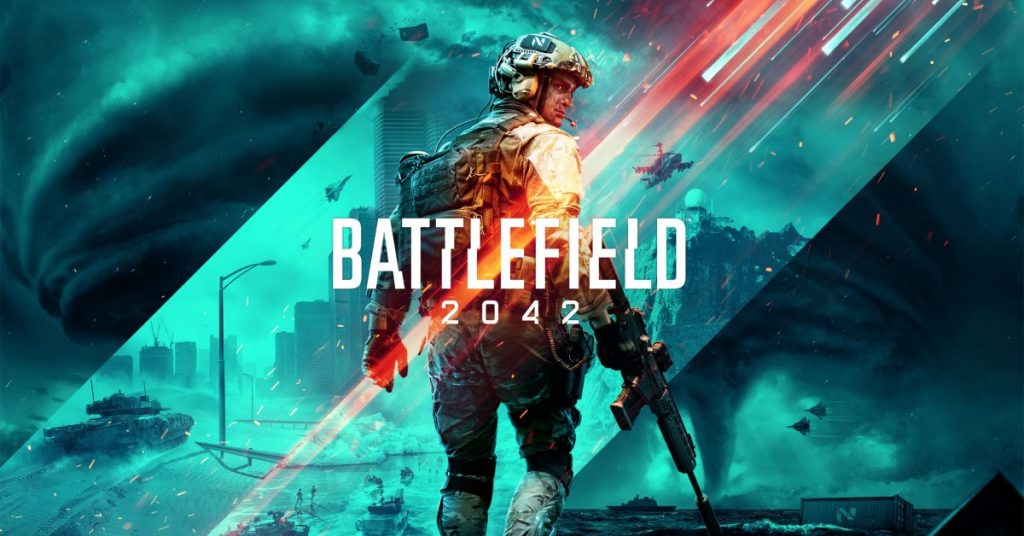 The clock is ticking, and Battlefield 2042 is only one month away. Despite the complaints about the title’s recent open beta–with some pointing out poor graphical quality and others blaming toxic players for the issues–Battlefield games are bestsellers for a reason, and 2042 is likely to be no different. Forgiving the significant number of bugs present in the unpolished beta, is there a reason for concern? A new report on the game’s development process may imply so.

The title’s development seems to have been more difficult than many thought, according to a new report from gaming industry insider Tom Henderson. The reason for the less-than-smooth progression is claimed to be poor management, and a somewhat scandalous and disappointing comment from one developer claims that the team was actively encouraged to copy certain elements from Call of Duty: Modern Warfare. One example of this would be Modern Warfare‘s operators, who have infiltrated the world of Battlefield, where they are called Specialists.

Battlefield and Call of Duty have plenty of similar elements, though certain content creators who have been loyal to the Battlefield community were left out during the upcoming title’s beta capture event. While a number of high-profile Call of Duty streamers were brought in to try out the game, those normally associated with Battlefield were, for some reason, left out.

Battlefield 2042 is scheduled to release on November 19, 2021, on PC, PlayStation 4, PlayStation 5, Xbox One, and Xbox Series X/S. It will be a multiplayer experience–no single-player campaign here, soldier–and will be the first Battlefield title to feature cross-platform play. Those buying the digital standard edition of Battlefield 2042 on the PlayStation 4 or Xbox One will be eligible for a free new-gen upgrade. The title’s Community Charter, released last month, reminds players to follow the rules, or face the consequences.