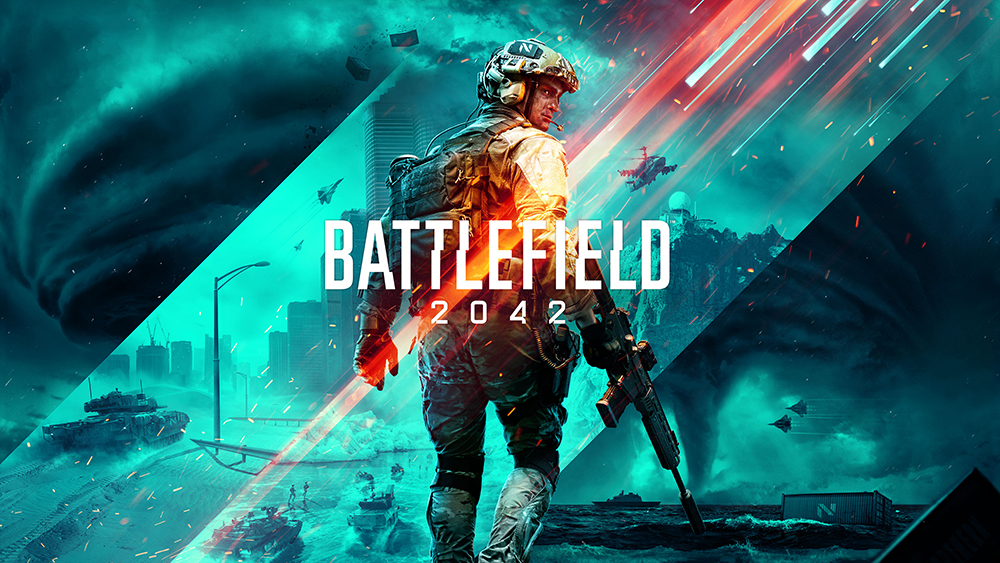 Battlefield 2042 has been embroiled in controversy since players got their hands on the game. It is currently one of the worst-reviewed games in the history of Steam, is getting slammed by users on Metacritic, and has fans of the franchise angry across social media. Now, we have the first sales data for the game since it launched last week. Although digital sales are still missing, things are looking pretty bleak for Battlefield 2042.

The sales data released so far only includes physical sales. Digital is becoming more and more important to video game sales and as such, the numbers should get a little bit better for Battlefield 2042 when that data is also released. However, Call of Duty: Vanguard had a drop in physical sales in the UK and digital sales were expected to make up the difference. Physical sales for Vanguard were down 23%. Instead of being the saving grace, digital sales made the situation even worse for the latest Call of Duty game. Once digital sales were factored in, the game was actually down 40% overall compared to the previous year.

EA will be hoping that digital sales can save Battlefield 2042 but if Call of Duty: Vanguard is anything to go by, that’s far from certain. In fact, the overall picture for Battlefield 2042 could get worse from here. We will have to wait to see how the game performs in other regions too. However, the UK is a good indicator of sales for other countries for AAA games like Battlefield and Call of Duty.