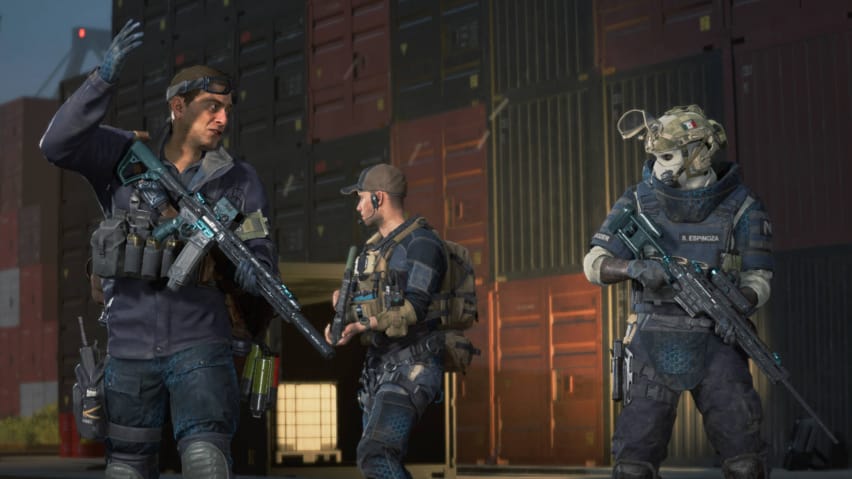 EA Dice has revealed that Battlefield 2042 Update 2 arrives on Thanksgiving and will feature critical fixes and balance changes — and Update 3 is coming in December 2021 with even more improvements.

The launch of Battlefield 2042 has not been without its problems; a number of bugs plagued the game during its Early Access week. Although EA Dice has tackled some problems with hotfixes (such as stuttering and rubberbanding issues), there’s still a lot of work to do

There’s a lot to be happy about in Battlefield 2042 Update 2. Let’s start with some bugfixes: EA Dice believes it has fixed the bug that makes it impossible to revive friendly players. It’s also added a respawn protection system that could leave a player in a downed state for too long.

That’s not even the best part about this update, though. The Hovercraft’s health has been balanced to “bring it more in line with its design” as an alternative to the LATV4; while no specific numbers are mentioned, this probably means that the vehicle’s hit points are getting a nerf and it will be easier to kill. Speaking of “easy to kill,” the splash damage on the Nightbird’s 20mm Cannons is also being adjusted (that is to say, probably nerfed).

It’s good that vehicles are getting some changes, but what about the guns? That’s where there might be the best news yet: EA Dice has decided that the bullet spread (or “bloom”) is too high on some guns and that the PP-29 has been performing a little too well. Here’s what’s changing for guns:

This update will also reactive the UAV-1 interaction for Battlefield: Bad Company 2 maps in the Battlefield Portal. These aren’t all of the changes coming in Battlefield 2042 Update 2, mind; EA Dice says that it will release more detailed patch notes tomorrow. For now, you can get all the details in today’s blog post.

When is the Battlefield 2042 Update 2 Release Date?

For now, you can look forward to playing a (hopefully improved) version of Battlefield 2042 starting on Thanksgiving and even more improvements arriving next month. If you haven’t yet jumped into the game, you can buy Battlefield 2042 for PC and consoles starting at $59.99 or your regional equivalent via its official website.

What do you think of the changes coming in Battlefield 2042 Update 2? How long do you think it will take EA Dice to resolve the most serious issues with the game? Let us know in the comments below!