Home » Battlefield 2042 will get fixes for bullet spread, revives, and more this week

Battlefield 2042 will get fixes for bullet spread, revives, and more this week 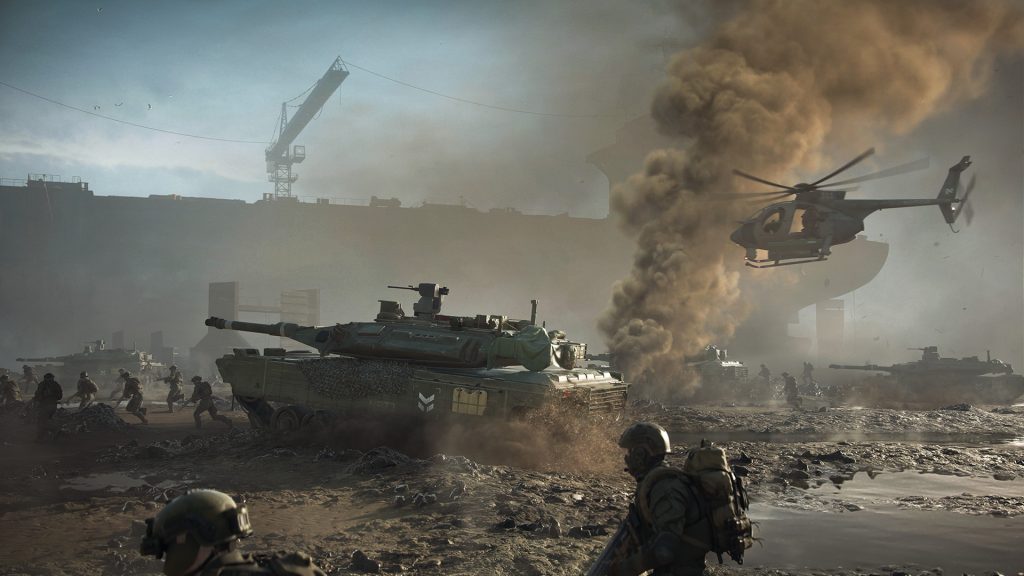 Battlefield 2042 players will see a patch inbound this week that will help address some of the FPS game’s most urgent issues. Update 2 is set to arrive November 25, and includes some initial fixes for bullet spread (particularly from assault rifles), better soldier revives, some vehicle rebalancing, and more.

Dice says it’ll have more complete patch notes available November 24, but the focus of Update 2 will first be to correct the low accuracy on many of Battlefield 2042’s assault rifles. Across the board, you should see less spread while using aim-down-sights on the move, and many weapons should be more accurate while zoomed in and stationary as well. Dice says bullet spread will decrease faster when you pace your shots, so you’ll have good reasons to use semi-auto or quick burst fire modes.

Update 2 will also introduce improved soldier revives, which means you shouldn’t have any more issues trying to revive a teammate who’s downed close to a wall or other object. The update will add a new respawn protection system, and re-enable the UAV-1 interaction in Battlefield Portal that was originally available on the Battlefield Bad Company 2 maps, now that it’s had a bit of a nerf.

Both the LCAA hovercraft and MD540 Nightbird vehicles will get nerfs in Update 2, and all weapons other than shotguns will get a reduction to dispersion.

Update 3 will include some improvements to the UI, better matchmaking and friend invitation systems, and fixes to the progression system. That’s due to arrive in early December, and will also make some fixes to Battlefield 2042’s rendering system, its maps, Battlefield Portal, Hazard Zone, Conquest, Breakthrough, and more.

You can read more about the near-term Battlefield 2042 roadmap over at the official site.