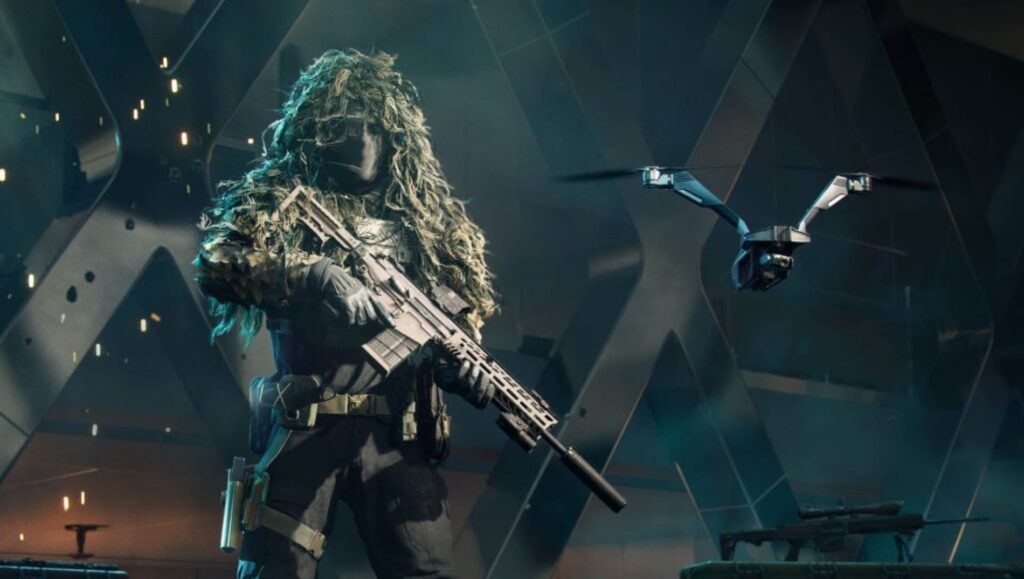 We know what Battlefield 2042 will not have — namely, a battle royale mode or a campaign. So what will it have? According to EA, it’ll have three modes of gameplay, though we don’t know much about two of them yet. The main one that we know about will offer the classic Conquest and Breakthrough gameplay.

As we’ve previously reported, the game will have ten playable characters, or Specialists, for players to choose from at launch, with more to come later. It will also have seven maps, from locations like South Korea, French Guiana, and Antarctica — so, a pretty diverse offering. We’ve seen four of the Specialists so far, each from a different character class, so we can presume the other Specialists will also function as classes.

Of the three gameplay modes, only two have been described thus far. All-Out War is just what it sounds like, a massive map with up to 128 different players, with two different kinds of maps: Conquest and Breakthrough, our old favorites. Conquest is just what it sounds like, with 128 players fighting for control of various points, with EA adding that “the action now centers around sectors consisting of several flags instead of individual control points.” Breakthrough is the same as it ever was, but the larger maps appear to offer more strategy.

EA isn’t saying much about the other two modes. All we know about the second named mode, Hazard Zone, is that it’s an “all-new, high-stakes, squad-based game type that is a modern take on the multiplayer experience.” We’ll know more about the gameplay after EA’s live gameplay reveal this Sunday, but we do know the game designers were paying close enough attention to their community to replicate one player’s daring rocket launcher/jet move in the trailer — honestly, you can’t make this stuff up.