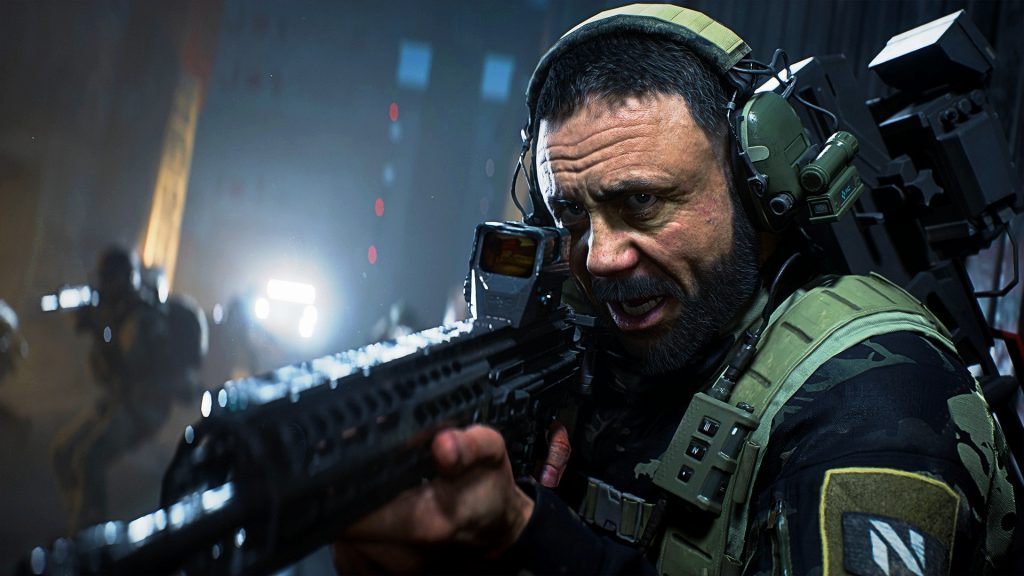 EA is tweaking Battlefield 2042’s armoury of weapons now that the game is in the wild, and it looks like assault rifles and bloom are of particular interest. One of Dice’s lead game designers, Florian ‘Drunkkz3’ Le Bihan, has been chatting with fans on Twitter, and the state of the sandbox is proving a popular topic of conversation.

One fan asked if the team could do something about weapon bloom as “all it does is make the game feel random and inconsistent”, opining that assault rifles have way too much recoil in particular. Le Bihan assures the fan that “it’s being looked at” before telling another player that the team is checking out assault rifle for overall balance and bullet spread.

While the state of Battlefield’s assault rifles pops up here and there, Le Bihan confirms that a few weapons are getting changes regarding their bullet spread. “We’re looking at weapons already and are planning on a few changes regarding spread,” he shares. “No date or specifics to share for the changes yet, though. Dispersion / spread / bloom has been a thing in all past Battlefield games – it’s important for weapon variety and balance as well as creating value for attachments. It shouldn’t be a problem unless it’s too much or increasing too rapidly, which is the problem today that is being looked at. And yes, BFV had spread.”

Le Bihan doesn’t share when these changes are coming exactly, though he tells one fan that some gun boom changes have been made on their side already, so it’s now “a matter of getting the changes in one of the upcoming updates”.

As we have previously reported, Dice has two more performance updates planned for 2021, with Community manager Adam Freeman explaining in a blog post that we’ll find out more in the “coming weeks”.

“Over the next 30 days, we’re presently scheduled to release two further updates, with our next update delivering more fixes and improvements that we’ve identified during this first week of Early Access, and a larger and more substantial update following after that,” he says.

While Battlefield 2042 holds a steady interest – SteamDB has the peak concurrent player count as being 105,397 players four days ago – reports of bugs and the like are a common sight on forums.

In our Battlefield 2042 review, Christian says that the “near-future sequel has all the components it needs to become a classic entry in the multiplayer series, but it feels like 2042 is many updates away from reaching its full potential”. Hopefully the upcoming patches will do just that.