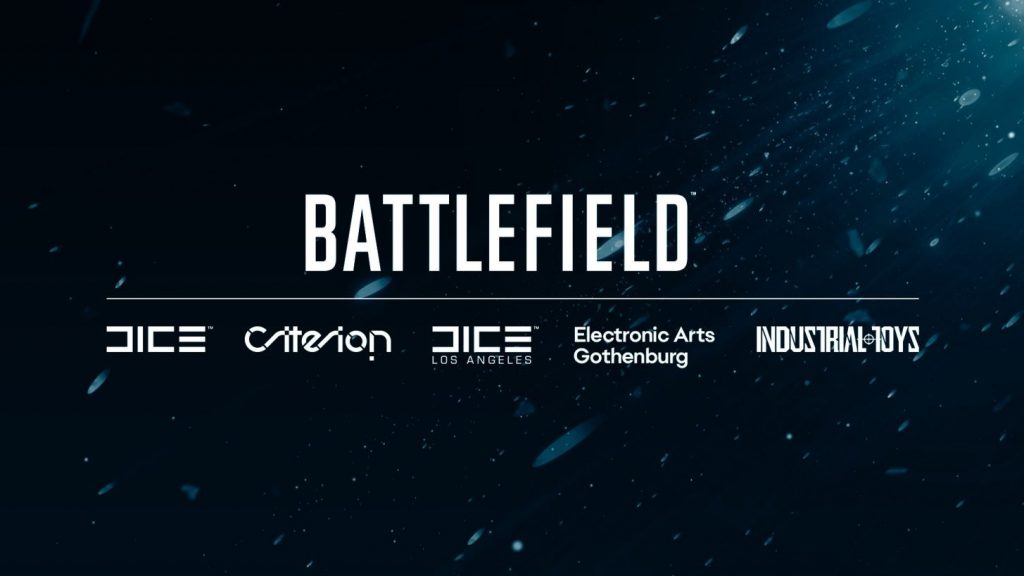 Electronic Arts has finally put a date on the reveal of Battlefield 6. Our first look at the new game will come on June 9, comfortably within the pre-E3 bracket, according to a video posted to the company’s social media channels. There’s a chance, given that the reveal is just called “Battlefield,” that the game may not even be called Battlefield 6.

Several details about the upcoming game have already leaked on social media. Last week, a video that may or may not have been an early trailer came out (we won’t link to it because it’s dangerous to watch for those with epilepsy), which seemingly confirmed the game would have a near-future setting. It also simply called the game “Battlefield,” which could confirm that this will be the game’s title. Other details from leaker Tom Henderson have stated the game takes inspiration from Battlefield 3, will have up to 128 players and will be a “soft reboot” of the series.

We already knew this reveal would be coming this June thanks to a tweet from EA in May, but other than that the company is keeping tight-lipped as far as “official” reveals go (not that this has stopped details from leaking out all over). The company did announce it’s working on two new games under the Battlefield banner. One is going to be a mobile release, possibly akin to Call of Duty Mobile.

The other game, or Battlefield 6, as we’ve been calling it, is an “all hands on deck” endeavor being worked on by four separate development teams within EA, those being DICE, Criterion, DICE LA, and EA Gothenburg. At least one person who worked on it described it thus: “Epic scale. All-out military warfare. Crazy, unexpected moments. Game-changing destruction. Massive battles, packed with more players and mayhem than ever before.”